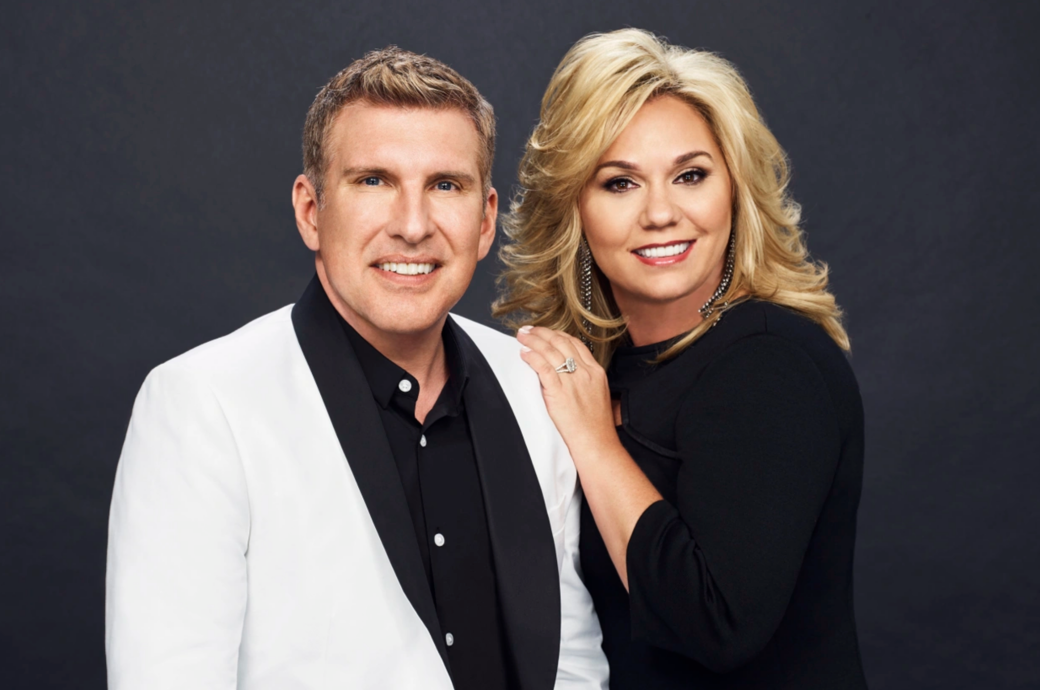 The stars of the television reality show “Chrisley Knows Best” are in an Atlanta court this week answering to charges of defrauding millions of dollars from banks using forged documentation and then avoiding tax payments to the IRS. Assistant U.S. Attorney Annalese Peters said Tuesday during opening statements that Todd and Julie Chrisley “make up documents and live like they can seek and get whatever they want, when they want.”

The Chrisleys allegedly inflated their net worth and swindled some $30 million from small community banks because they tended to be less diligent, the court heard. Then Todd Chrisley filed for bankruptcy in 2012, thereby erasing $20 million in loan debt while actively hiding millions earned from the show, Peters said. ajc.com