Unemployment is down! But are the jobs good? 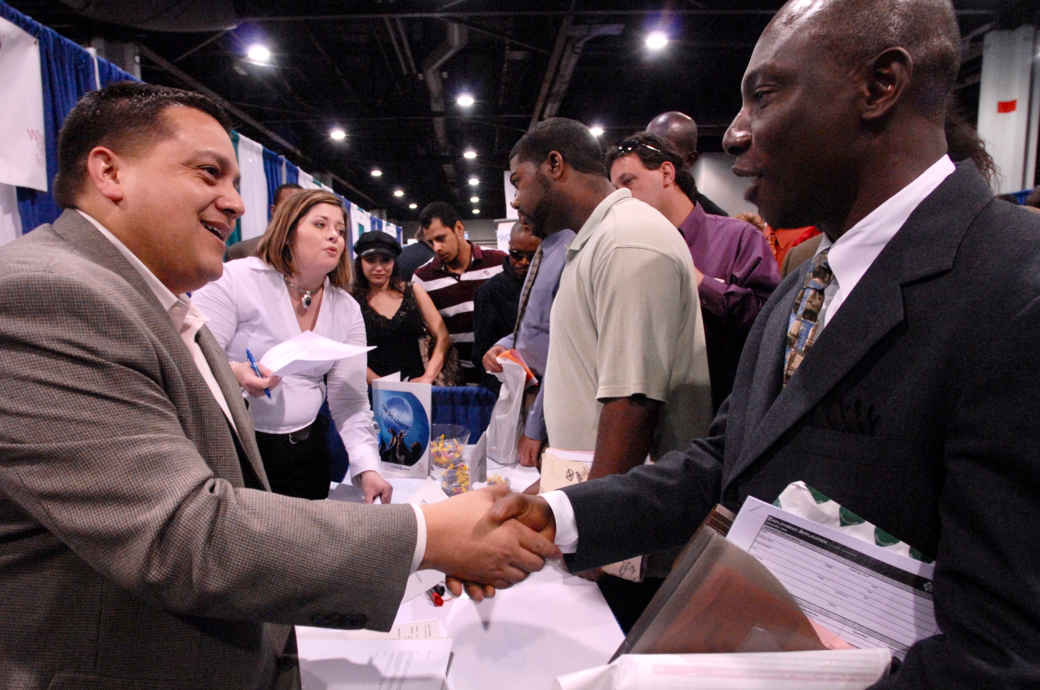 According to official figures released last week, the unemployment rate in Georgia continued to linger at a record low of 3.1 percent in April, just as it did in March when it set a new all-time level. This time last year, 4.3 percent of workers in the state were without jobs.

Georgia’s jobless rate fell for 19 consecutive months after hitting an all-time high of 12.3 percent in the spring of 2020, when the pandemic began.

Roughly 4,000 Georgia workers filed for new unemployment benefits in the week that ended May 14, falling to pre-pandemic levels in the state. The nationwide unemployment rate stayed level from March to April at 3.6 percent, down from 6 percent a year ago. theatlantavoice.com