Is Abdur-Rahman being silenced? Fulton County Commissioner Khadihah Abdur-Rahman has filed suit against six of her board colleagues to prevent them from blocking her introduction of agenda items for their meetings. “This action by the Defendants violates the Freedom of Speech given to the Plaintiff by the Georgia Constitution and interferes with her lawful conduct in the exercise of her office protecting the interest of the people of Fulton County, Georgia,” her complaint says.

Khadijah seeks a restraining order and permanent injunction against Chairman Robb Pitts, Vice Chair Liz Hausmann and Commissioners Marvin Arrington, Bob Ellis, Natalie Hall, and Lee Morris. “Enough is enough,” Khadijah said. “I have no choice but to ask a fair and independent judge to stop these rogue actions by my colleagues. I will not stand for these officials to continually violate my rights as a citizen and my ability to perform my constitutional duties as an elected official.” atlantaprogressivenews.com 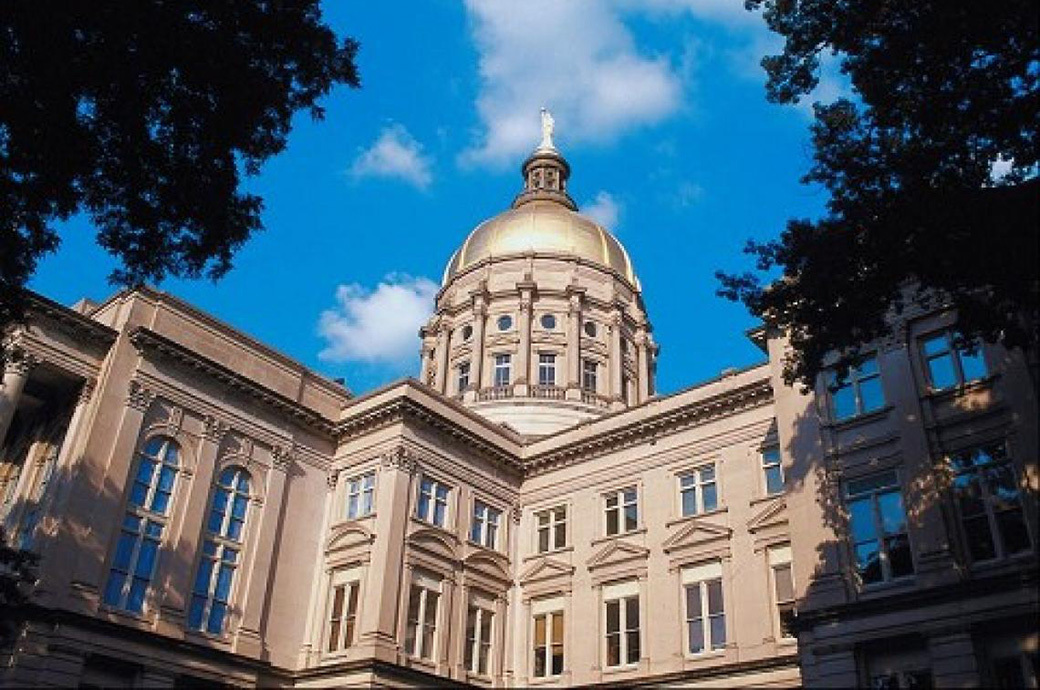 Fulton County is the home to Atlanta, the State Capitol and is the most populous County in Georgia. The County voted 69.2% for Hillary Clinton in 2016 and 72.6% for Joe Biden in 2020.
—Read Article
Departments