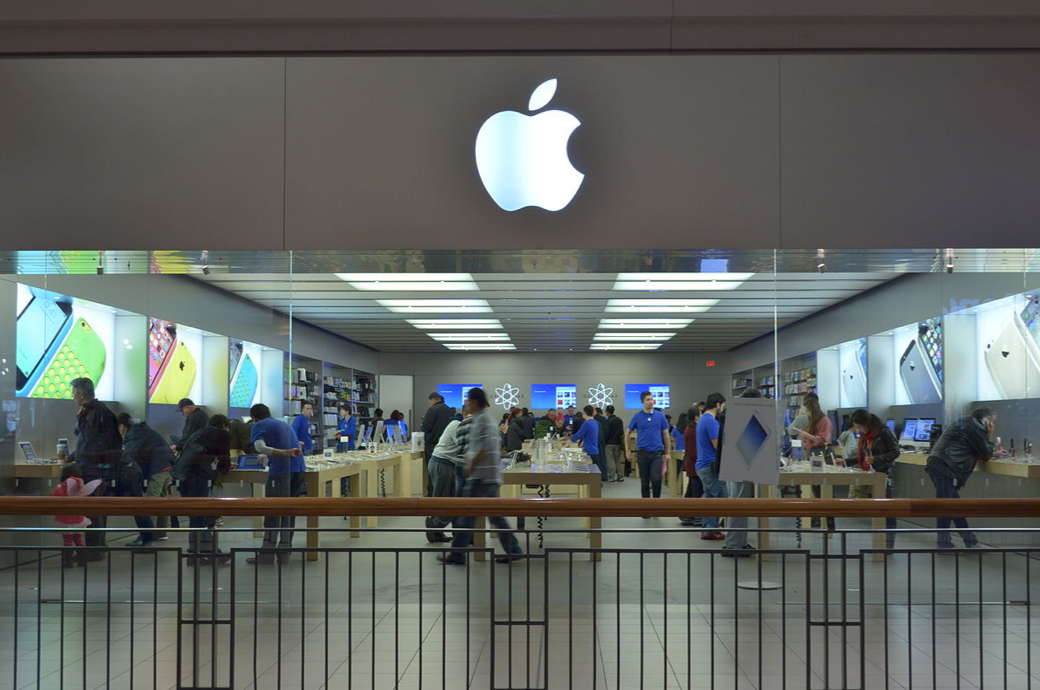 Workers at the Apple store in Cumberland Mall have withdrawn their request for union election status due to intimidation tactics by their employer, sources report. A vote on the issue had been scheduled for June 2 and could have made the location the first unionized Apple store in the United States.

The Communications Workers of America is claiming "Apple's repeated violations of the National Labor Relations Act have made a free and fair election impossible," according to Bloomberg. “Apple has conducted a systematic, sophisticated campaign to intimidate them and interfere with their right to form a union,” the CWA said.

The Atlanta workers are not giving up, however. “We are dedicated to our work and to supporting each other,” local employee Derrick Bowles said in a statement shared by the union. “We are on this journey together; we want to create a truly democratic union that aligns with Apple’s public values.” bloomberg.com