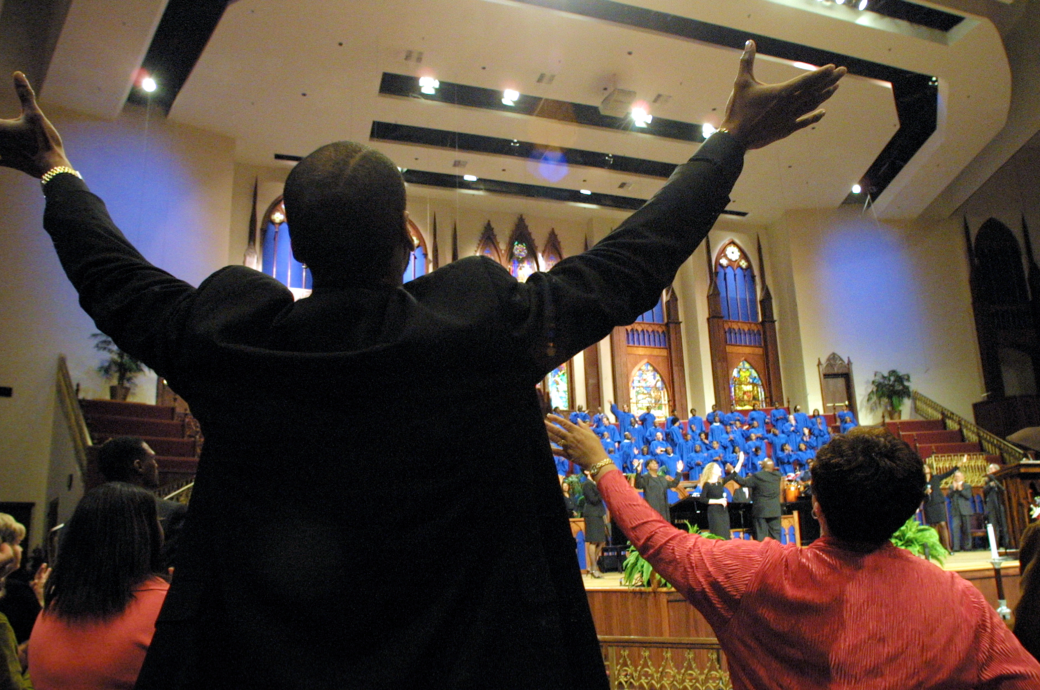 Johnny Hunt, a former president of the Southern Baptist Convention who spent three decades as senior pastor of First Baptist Church in Woodstock, is confessing to “a brief, but improper encounter” with the wife of a fellow pastor. Hunt is one of the more prominent figures named in an independent investigation released Sunday that examined hundreds of cases of sexual abuse allegations within the Protestant denomination.

In an instagram post on Friday, Hunt claimed the “personal sin” committed in 2010 was consensual and not abusive, “nor was it assault.” However, the report by Guidepost Solutions claims he allegedly forced himself on the unnamed woman and that she “felt very shocked, confused, and violated.” ajc.com