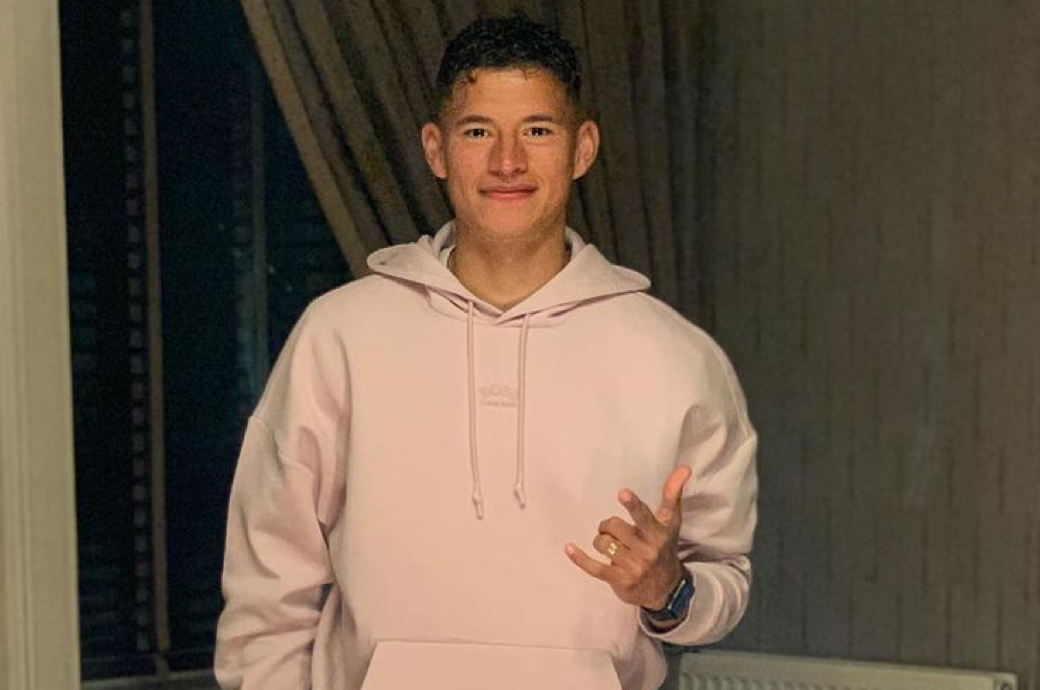 In yet another blow to Atlanta United this season, defender Ronald Hernández will miss three to four months of play after injuring a knee ligament during a 2-1 loss to Columbus on Saturday. In Tuesday’s announcement, officials said the injury will also prevent Hernández from being included in international matches for the Venezuelan national team.

Goalkeeper Brad Guzan and defender Miles Robinson both suffered recent season-ending Achilles tendon injuries on the new FieldTurf artificial surface at Mercedes-Benz Stadium, which is raising questions as to its viability. apnews.com 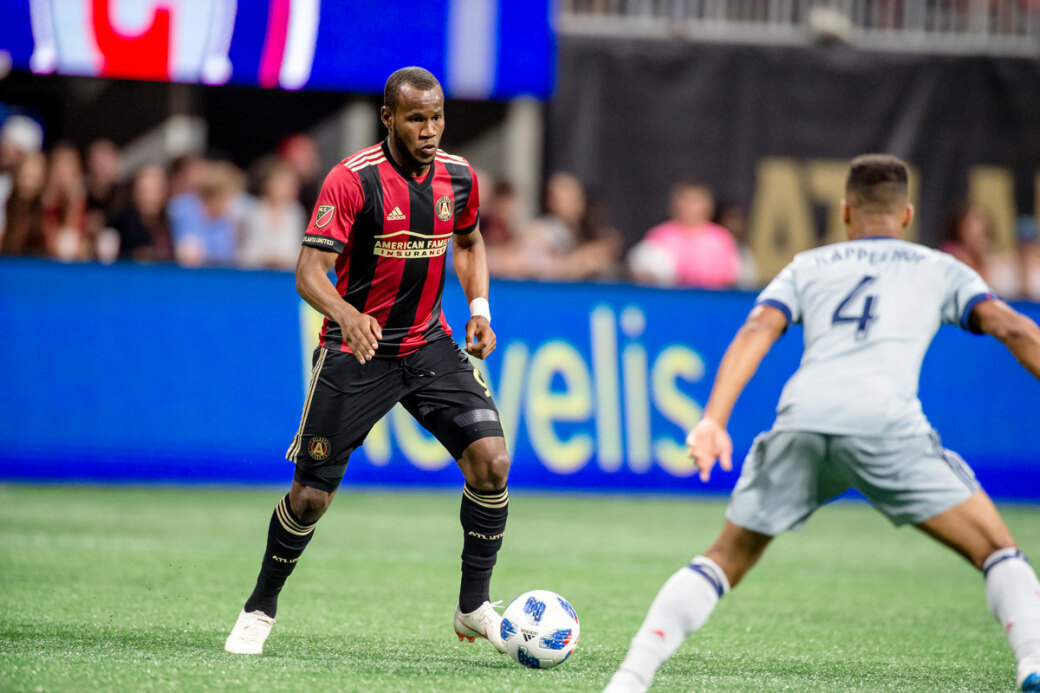