Wood not allowed to weasel out of vetting 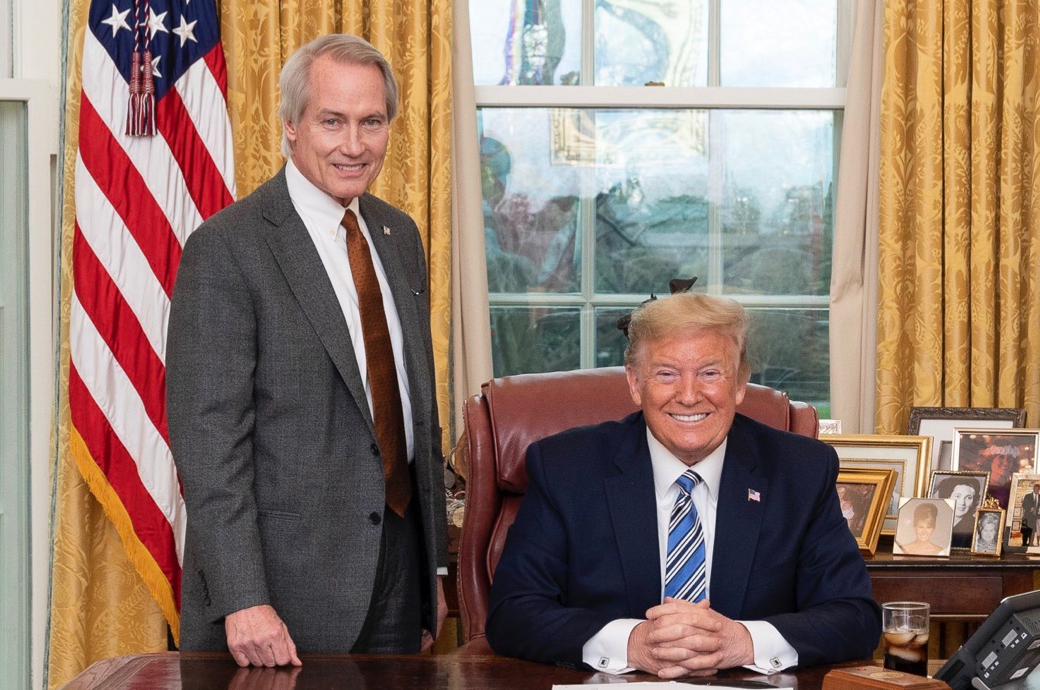 Conservative attorney Lin Wood will not be allowed to block the Georgia state bar from demanding a mental health exam while investigating his conduct, the Atlanta-based U.S. Court of Appeals for the 11th Circuit ruled Tuesday. Wood, who promoted conspiracy theories of fraud after the 2020 election, filed a lawsuit last year claiming that the requirement of such an exam was in violation of his constitutional rights.

Wood had allegedly assaulted two former colleagues and tweeted last year that then-Vice President Mike Pence should be executed. He called his comments about Pence "rhetorical or political hyperbole" that is protected under the Constitution and denied the assault allegations. Wood failed to show there was "bad faith" behind the bar investigation, the panel said, adding that he will be able to raise constitutional claims before the Supreme Court of Georgia. reuters.com