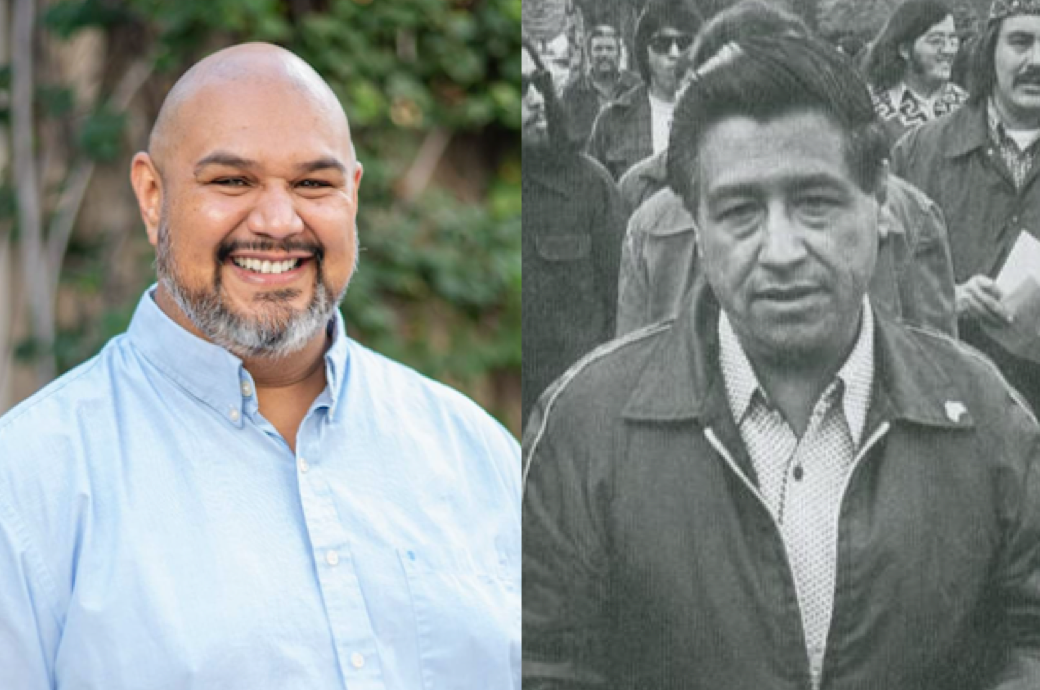 Alejandro Chavez, grandson of civil rights and labor leader Cesar Chavez, has been appointed deputy director of the Georgia Association of Latino Elected Officials, it was announced this week. He was previously the political director for Chicago-based Democratic Municipal Officials.

The late Cesar Chavez co-founded what became the United Farm Workers Association and advocated for them by organizing strikes and boycotts. He succeeded in raising workers’ pay, among other victories, and posthumously received the Presidential Medal of Freedom.

His grandson joins GALEO at a crucial moment in Georgia politics. Latinos are a growing force among the electorate and now make up at least 4.1 percent of the state’s voters, according to the grassroots organization. CEO Jerry Gonzalez said in a statement, “Alejandro is a strong advocate for the rights of our communities, and his family’s legacy is vital to Latinos in our state.” atlantaciviccircle.org