Fulton County to lead the way against sexual discrimination? 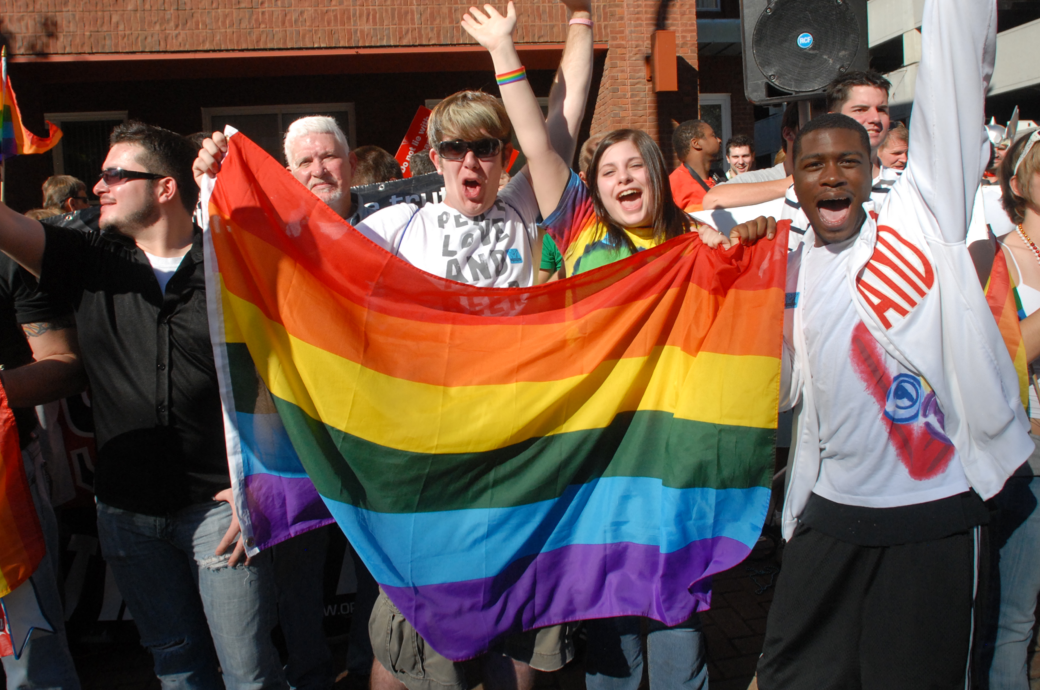 The Fulton County Board of Commissioners voted unanimously this week to ban sexual orientation, gender identity and gender expression from being used against anyone in Places of Public Accommodation or in hiring practices, Georgia Equality announced in a press release.

“I hope other County Commissioners and city leaders around Georgia will follow (this) example,” said Georgia Equality chief Jeff Graham. Commissioner Lee Morris added, “Fulton County, of all jurisdictions, should make sure no one is discriminated against, and it was important to rewrite our ordinances to cover everyone.” georgiaequality.org 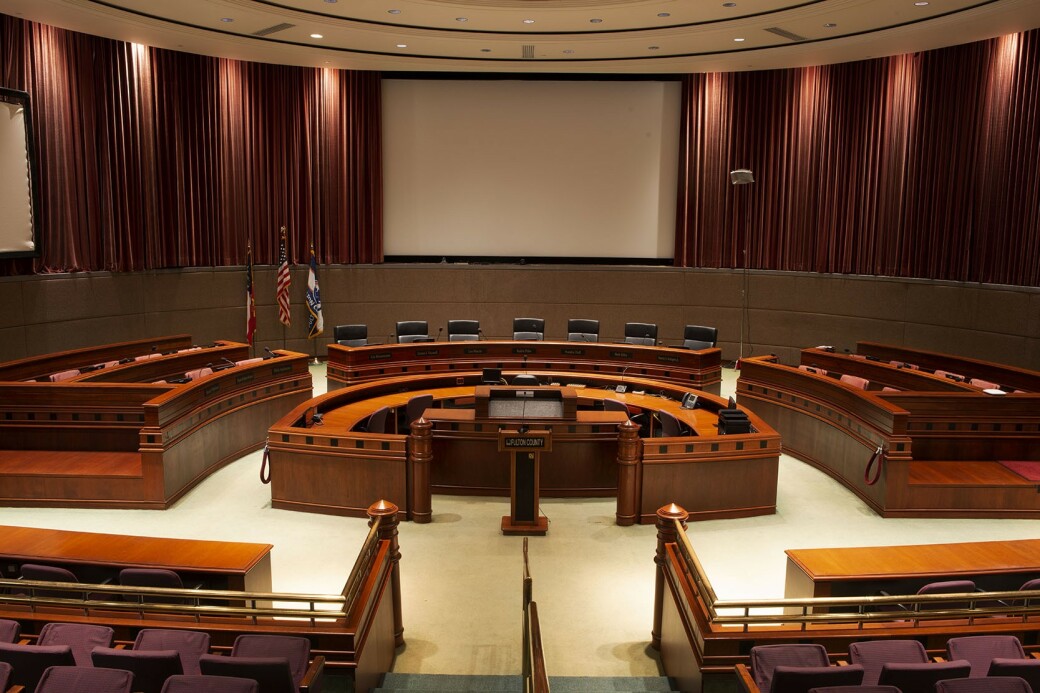 Fulton County Board of Commissioners