Kasim Reed to pay up? 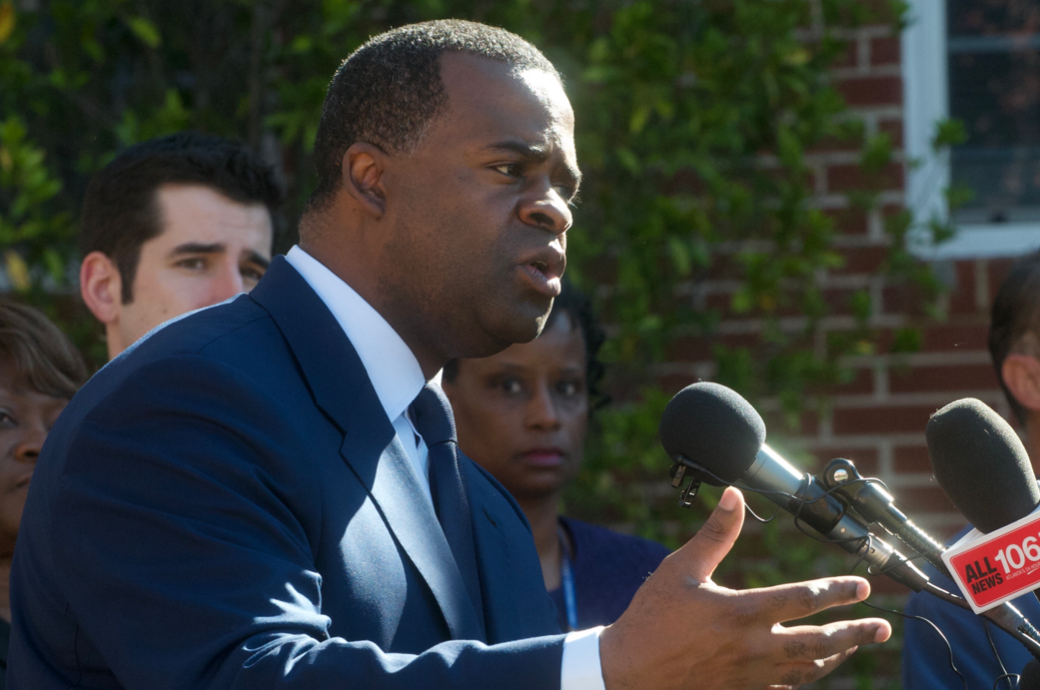 Atlanta may be getting reimbursed nearly $83,000 by Kasim Reed after a report by Inspector General Shannon Manigault found the former mayor used tax revenue funds for a 2017 trip to South Africa, a donation to Howard University and health insurance after leaving office. None of the payments got clearance from the Atlanta City Council, according to the Atlanta Journal-Constitution.