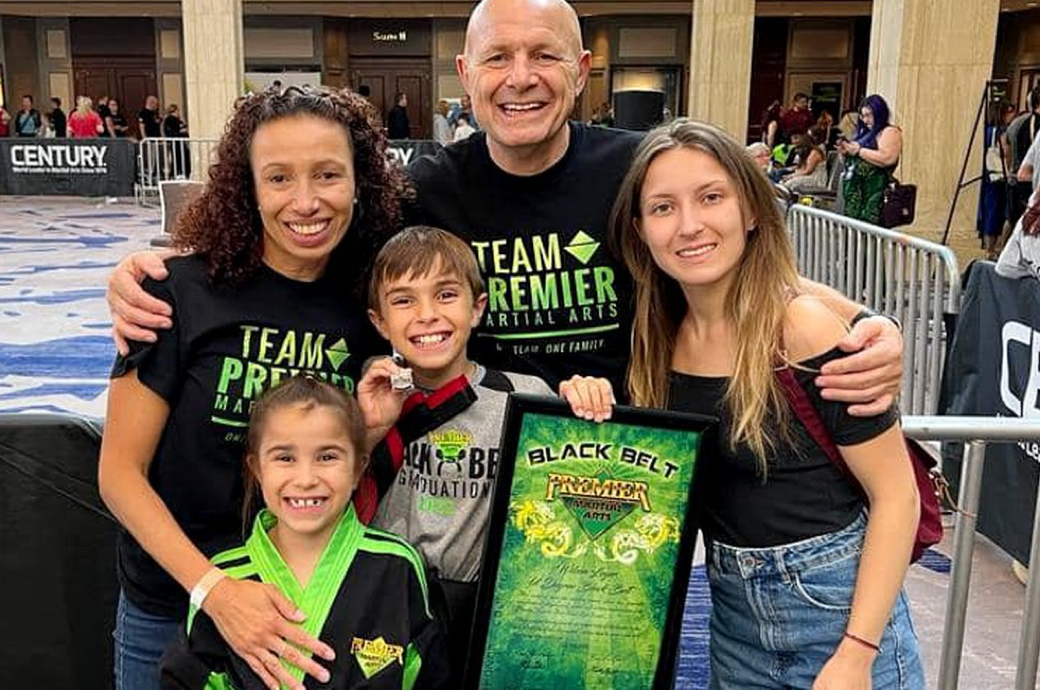 A martial arts student who is just 10 years old won the grand prize at the Battle of Atlanta World Karate Championships on Saturday. Wilson Leger first had to complete a two-day black belt test, followed by eight other categories. Having won in his division, Leger then competed against all winners in his age group from the whole weekend and beat them all.

Leger started training at Premier Martial Arts in Augusta at the age of four with the goal of sparring in the Battle of Atlanta contest, now in its 54th iteration and held at the Renaissance Waverly Hotel & Convention Center in Cobb County. Details: wrdw.com