NEWS BRIEF: New federal health agency could be based in Atlanta, advocates hope 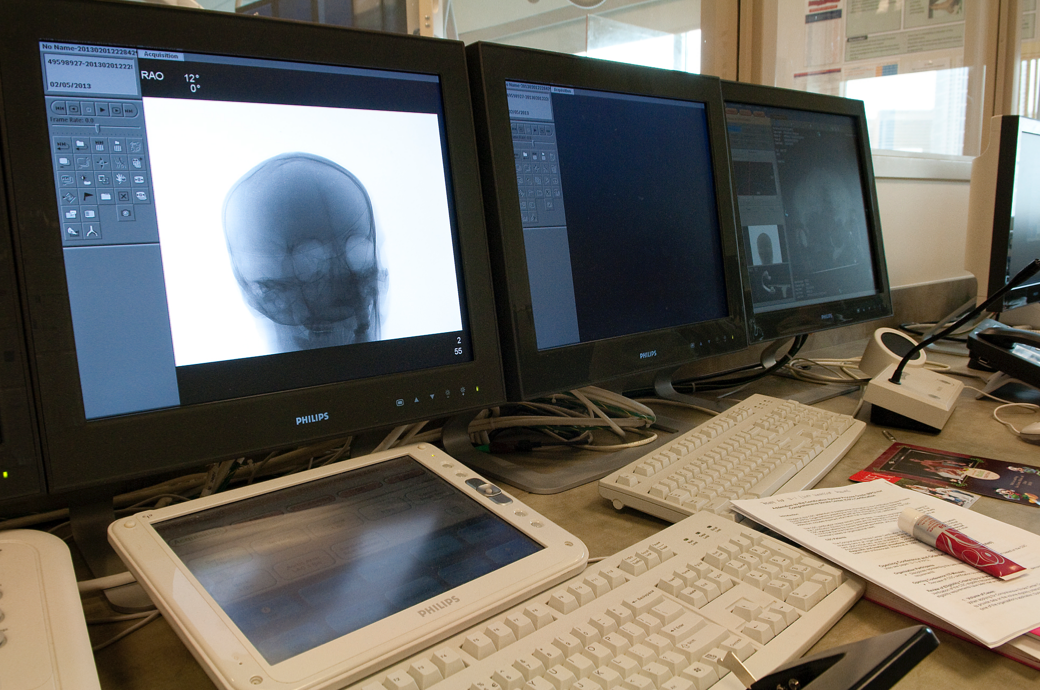 A newly proposed federal health agency could end up being headquartered in Atlanta if backers of the plan get their way. A press release says a coalition of Georgia business, academic and nonprofit leaders is promoting the city as the base for the Advanced Research Projects Agency for Health after it received $1 billion in funding from Congress.