A pardon would have been a waste of paper 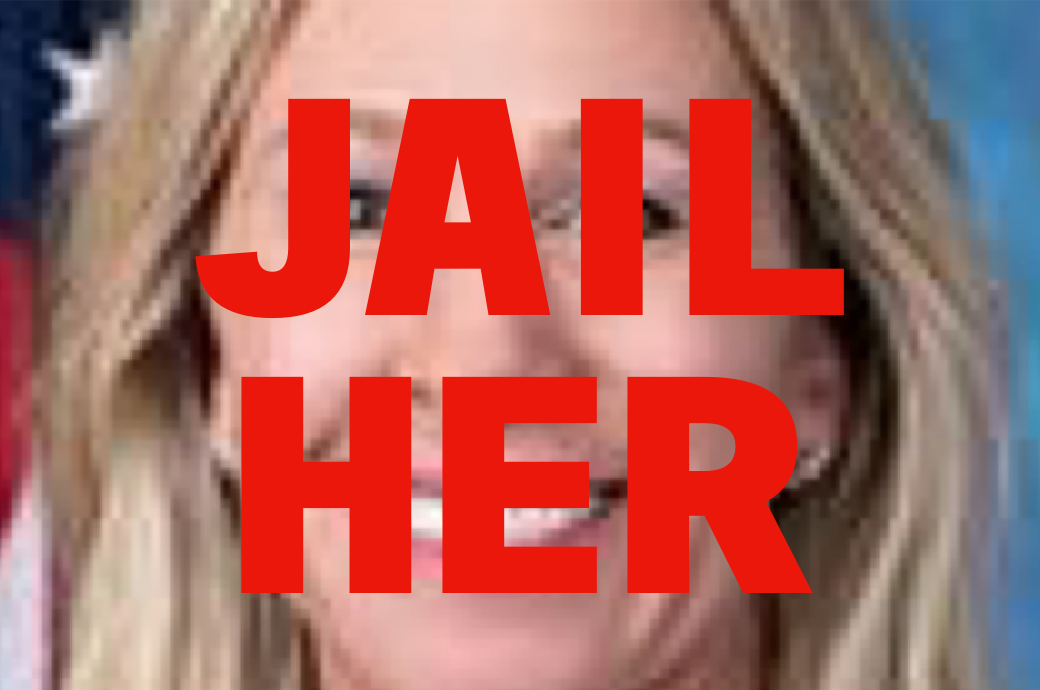 Georgia right wing extremist Marjorie Taylor Greene sought a blanket pardon from then-President Donald Trump for her actions surrounding the Jan. 6 insurrection, one of his former aides testified during Thursday’s House committee hearing. Cassidy Hutchinson told the panel that other Republicans such as Matt Gaetz and Mo Brooks pursued exonerations as well.

The committee displayed a Jan. 11 email sent by Brooks to the White House requesting preemptive pardons for “every congressman and senator who voted to reject the electoral college vote submissions of Arizona and Pennsylvania.” Republican Adam Kinzinger, a Trump foe who oversees the panel, responded, “The only reason I know to ask for a pardon is because you think you’ve committed a crime.” Details: theguardian.com