It’s just an illusion, or is it? 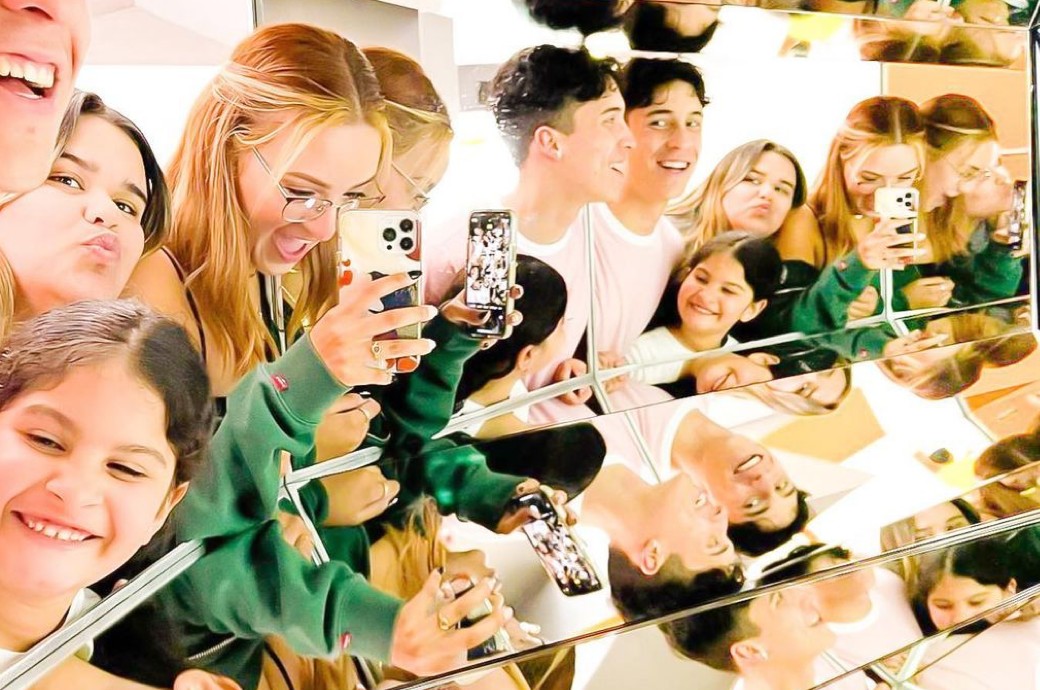 Photo credit: Museum of Illusions Orlando
11,000 square-feet of mind benders and photo experiences
By CL News Staff Tuesday June 28, 2022 02:00 AM EDT
A brand new Museum of Illusions is set to open at Atlantic Station before the end of the year. It will feature “mentally stimulating optical illusions, 3D holograms, brain-puzzling exhibits and interactive illusion rooms,” a news release announced. The 11,000 square-foot space will have exhibits that are entirely new to the brand; it first launched in Zagreb, Croatia seven years ago and has more than 30 locations worldwide. The company is also pushing to make Atlanta its U.S. headquarters. Details: prnewswire.com