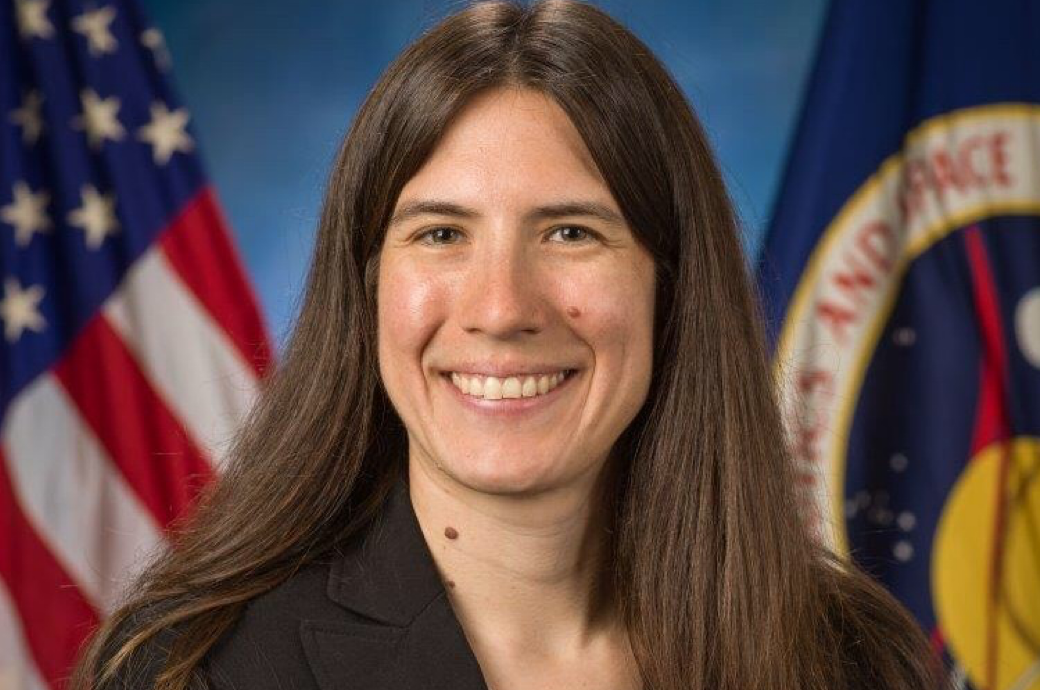 A Marietta native and Georgia Tech graduate has been named a 2022 NASA flight director. Heidi Brewer is one of seven additions to the team that will oversee the International Space Station and Artemis missions to the moon, as well as commercial crews, NASA announced.

Brewer began her NASA career in 2006 in the Space Shuttle Instrumentation and Communications Officer unit where she supported 19 shuttle missions and was a lead for the final flight. When the program ended in 2011, Brewer moved to the Space Station Integration and Systems Engineer group as a specialist in SpaceX operations, according to NASA records. Details: cbs46.com