Alex Holder is the producer of the aptly-titled ‘Unprecedented’ 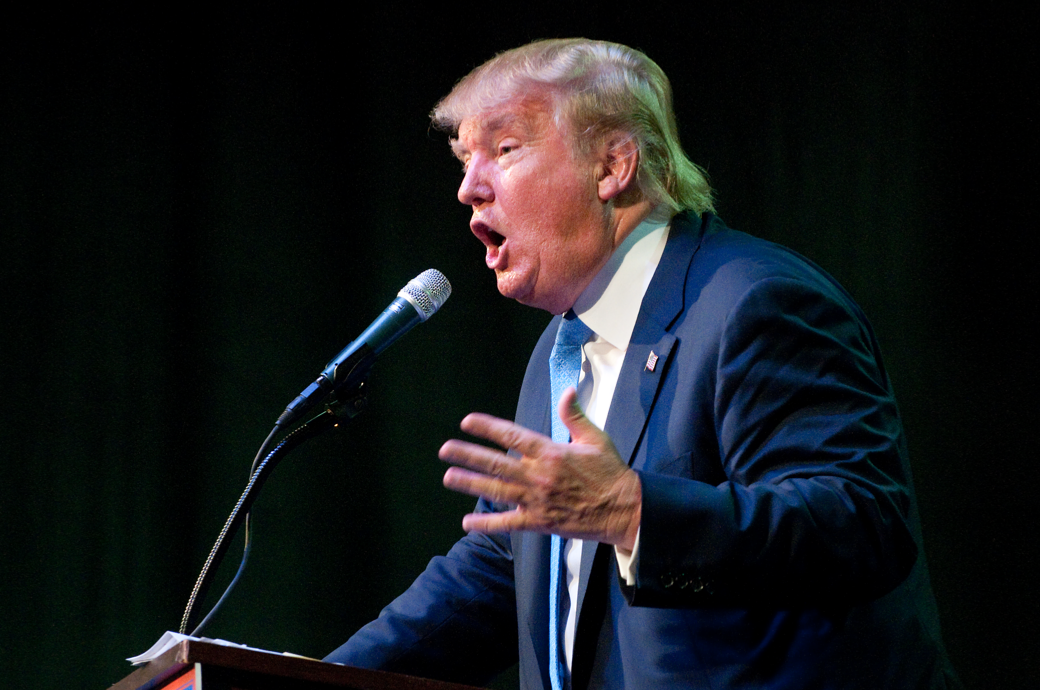 British filmmaker Alex Holder will testify before a special grand jury in Atlanta on July 12 as part of Georgia’s investigation into the interference by Donald Trump in the 2020 election results.

Holder is the producer of Unprecedented, a three-part documentary airing this summer featuring interviews conducted on the 2020 campaign trail with Trump, his family and then-Vice President Mike Pence. The U.S. House committee investigating the Jan. 6 Capitol insurrection has already heard from Holder and obtained footage from his film.

“The idea that the election was stolen was obviously a very significant part of what led to the events of Jan. 6, but also the demagoguery that took place in the campaign itself played a part,” Holder told The Hollywood Reporter in a June 28 interview. “So it was all these individual moments that led to that tragedy.” Details: hollywoodreporter.com