Prison does not serve community interests 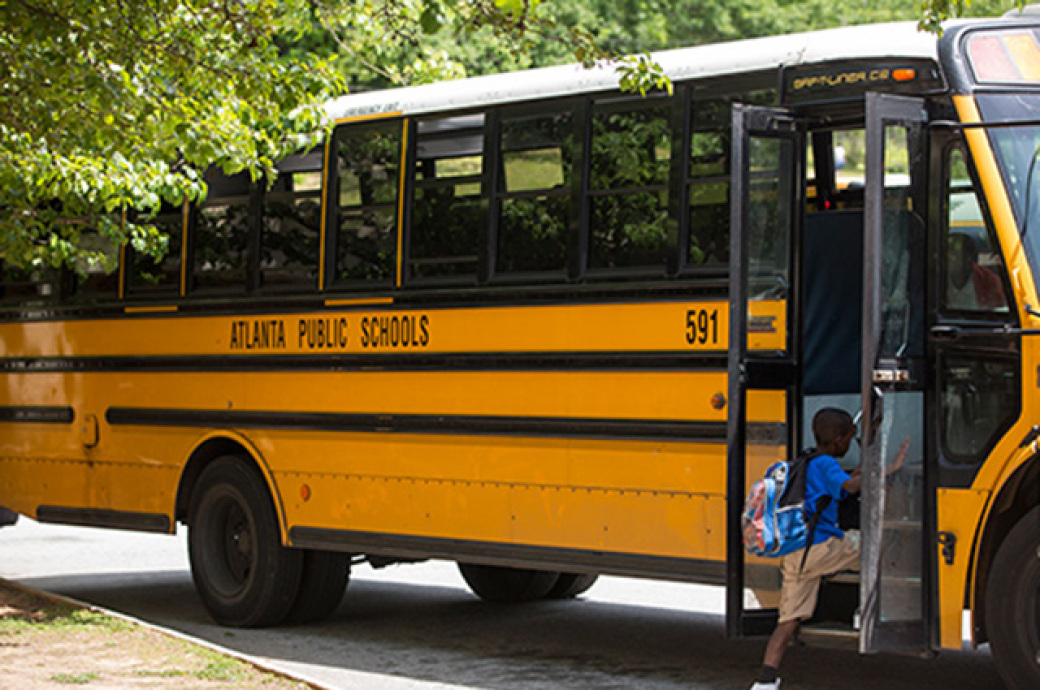 The former principal of Dobbs Elementary School caught in the notorious cheating scandal of 2015 will not have to serve time in prison, Fulton County Superior Court Judge Jerry Baxter ruled Tuesday. Dana Evans was one of 11 educators in the Atlanta Public Schools system convicted of multiple counts involving the falsification of exam results.

Baxter dropped a one-year prison time requirement and halved a community service mandate to 500 hours, upon which she will be removed from probation. Supporters of the decision then issued a statement saying, "Prison sentences for teachers do not serve the interests of the communities most affected by the cheating scandal.” Six other teachers are currently appealing their own convictions hoping for a similar outcome. Details: fox5atlanta