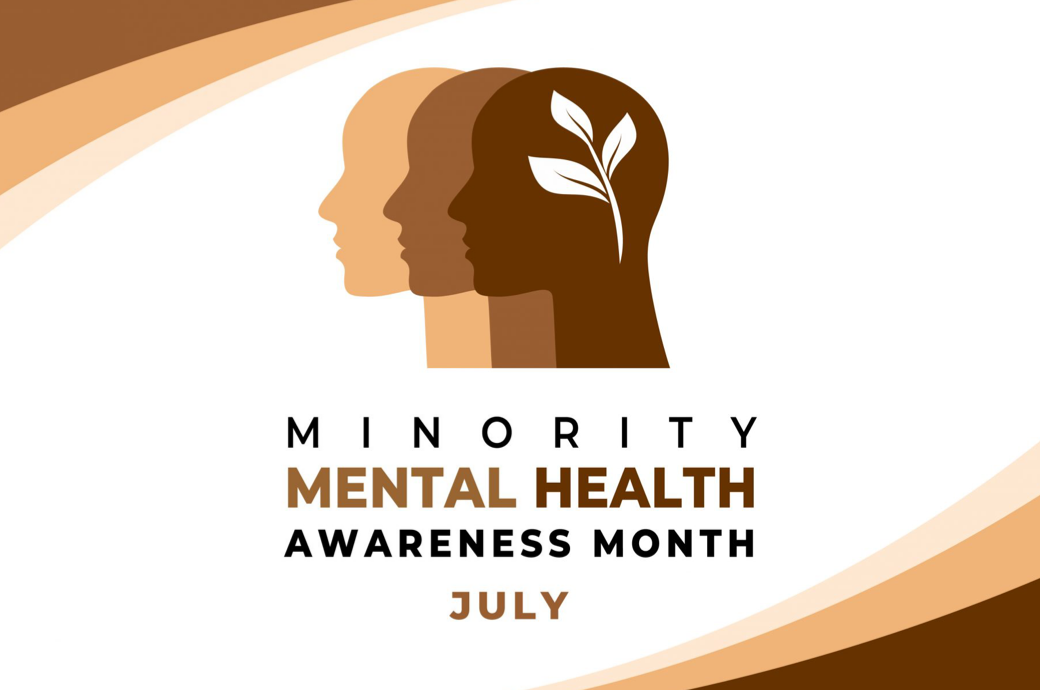 Photo credit: Mental Health Association in Delaware
racial and ethnic minority groups in the U.S. are less likely to have access to mental health services
By CL News Staff Friday July 1, 2022 02:00 AM EDT

July has again been designated Minority Mental Health Awareness Month by advocate groups, focusing on struggles that are unique to people of color. A press release cited examples such as an undocumented child getting therapy for trauma, obtaining a mental health diagnosis for a teen in an inner city, or intervening for a young adult who’s contemplating suicide because he or she feels stigmatized for living in a marginalized community.