NEWS BRIEF: Trouble on Ponce as developers try to take over 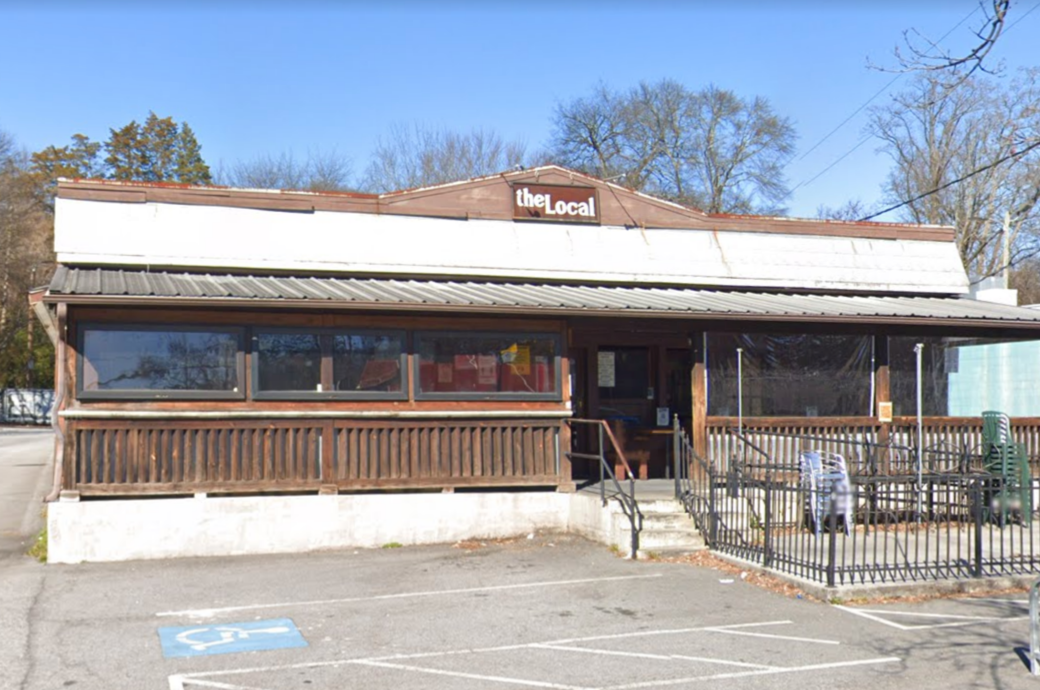 A vast mixed-use development could end up obliterating a number of popular spots on Ponce De Leon Avenue, unconfirmed reports say. The Bookhouse Pub, The Local, MJQ Concourse and the Southern Star tattoo parlor are among the small businesses potentially in the way of the bulldozer.

More certain is the fate of the 8Arm restaurant, just east of the BeltLine; owners Nhan Le and Skip Engelbrecht announced last week it would close this fall after the land on which it sits was bought by developer Cartel Properties; the firm also owns the adjacent Paris on Ponce artists market, now closed after a 2019 fire. Vesta Movement, a kickboxing class in the same block, has been snapped up as well, posting on Instagram: “We are among the small businesses being bought out by developers with a lot of money. It is very hard to comprehend how much of change — and loss — this is going to be for the city that we know and love.”

Across the street, Chick-fil-A is going ahead with plans to move into the spot long-occupied by Dugan’s Restaurant & Bar, which is moving to Northlake. Details: ajc.com