‘Pivotal moment in the country’s history’ 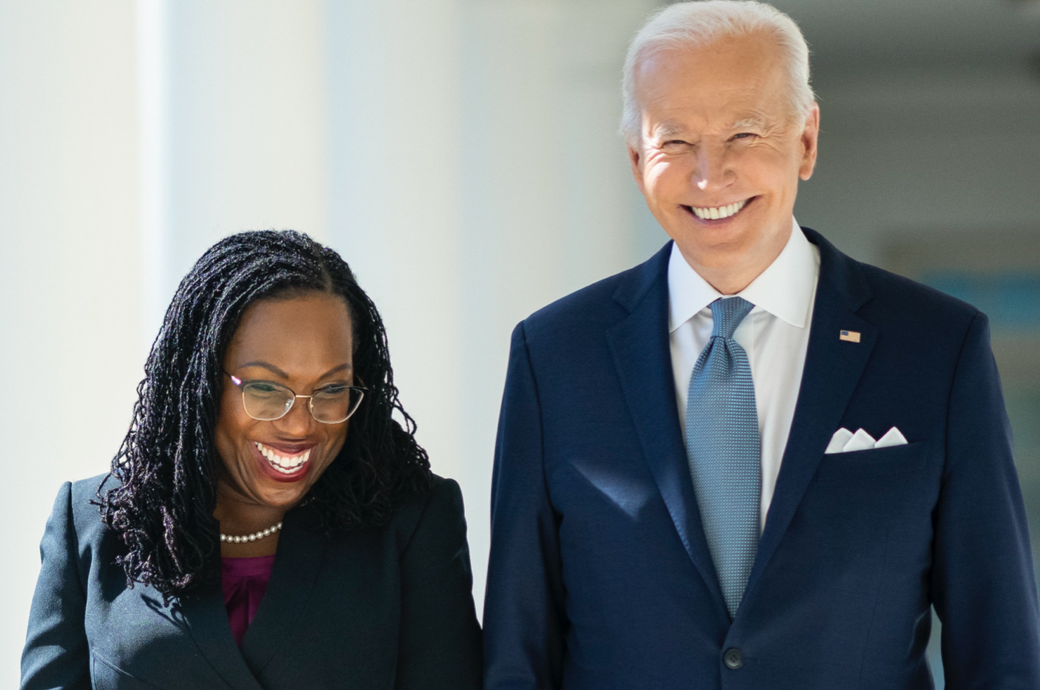 The recent swearing in of Ketanji Brown Jackson to the U.S. Supreme Court is being hailed by Georgia Legislative Black Caucus chair Tonya Anderson (D – Lithonia) as a pivotal moment in the country’s history.

“The beauty of our country (is) its diversity and commitment to certain ideals – freedom, liberty, and equality,” Anderson said in a statement. “I know Justice Brown Jackson will ensure those ideals are protected as she serves our Court with dignity and grace.” Brown became the first Black woman on the nation’s highest court and is serving alongside three other female justices - Sonia Sotomayor, Elena Kagan and Amy Coney Barrett. Details: atlantadailyworld.com