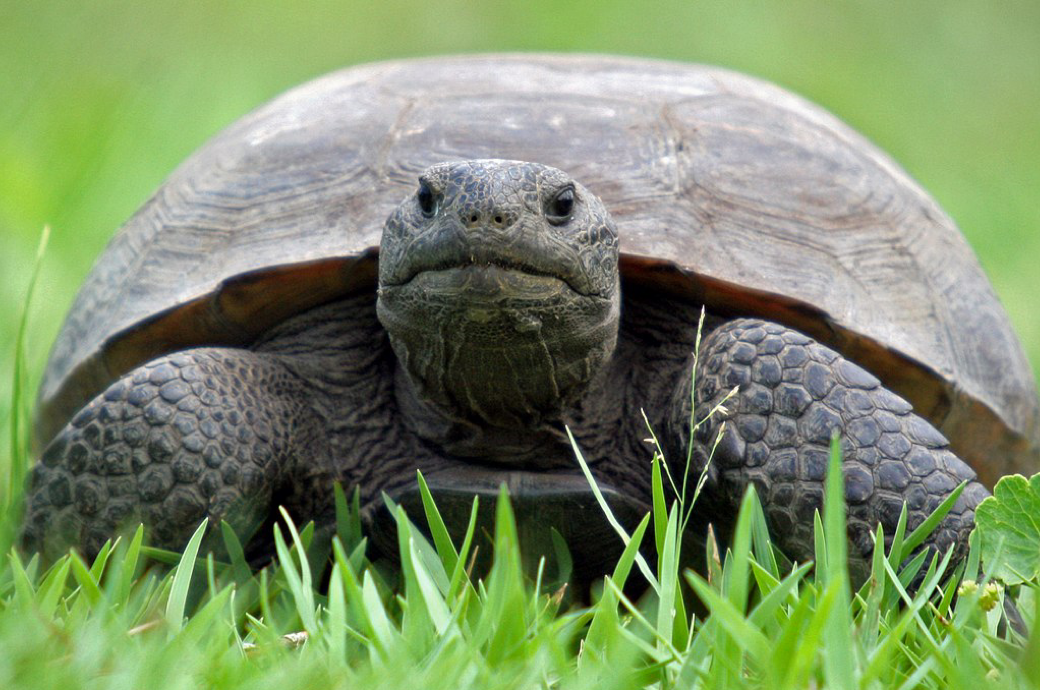 A bipartisan bill co-sponsored by Georgia senators Raphael Warnock and Jon Ossoff will dedicate $1.4 billion annually to locally-led efforts to help at-risk wildlife species. The Recovering America’s Wildlife Act would provide $27.4 million for the Georgia Department of Natural Resources to fully implement the state’s Wildlife Action Plan, benefiting more than 640 species in the state, from bobwhite quail and gopher tortoises to Georgia aster and Cherokee darters.

“Thanks to support from Senators Warnock and Ossoff, we have the opportunity to get this bill signed into law this summer,” said Mike Worley, President and CEO of the Georgia Wildlife Federation. “Georgians can take pride in the fact that we are doing our part to avert a looming wildlife extinction crisis. This bold, bipartisan bill will tackle the problem at the scale that is needed, without raising taxes or creating new regulations.” Details: nwf.org