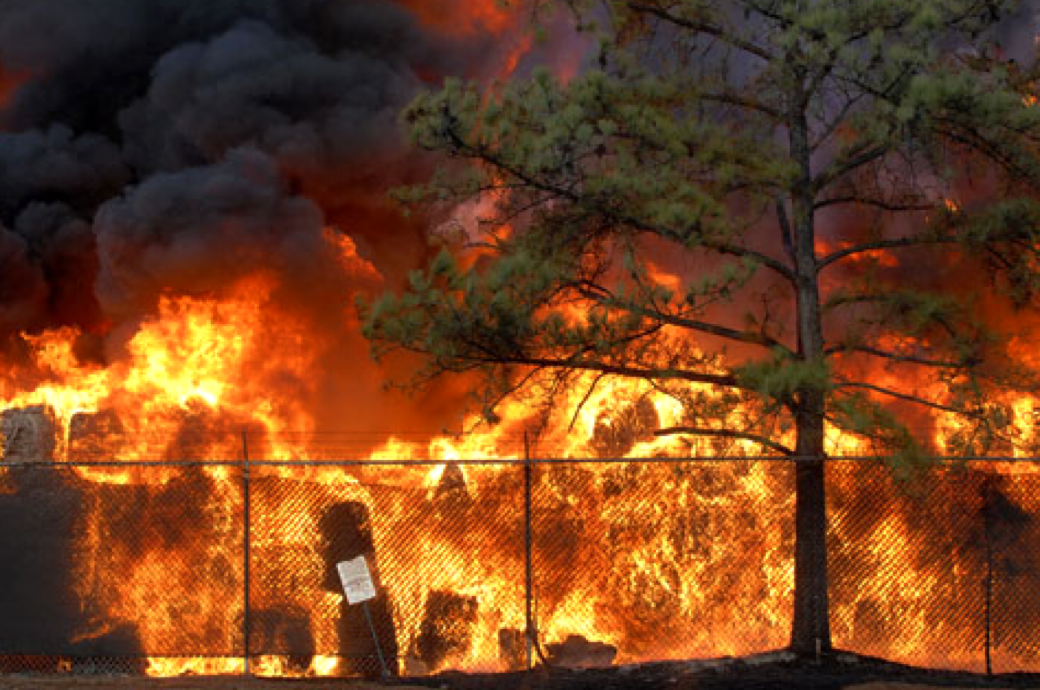 New research from the University of Georgia shows lower-income families are at higher risk from wildfires, facing higher premiums and being more likely to have their homeowners’ insurance canceled. UGA researchers found that counties with moderate-to-high wildfire risk have higher poverty rates, GPB reports.

Although Georgia has fewer wildfires than western states, the population in the state's "wildland-urban interfaces" is growing rapidly, according to Matthew Auer, study author and dean of the School of Public and International Affairs. Climate Central reports about half of Georgia's population lives in areas at elevated risk for wildfires. Details: gpb.org