The win is in the medical services category 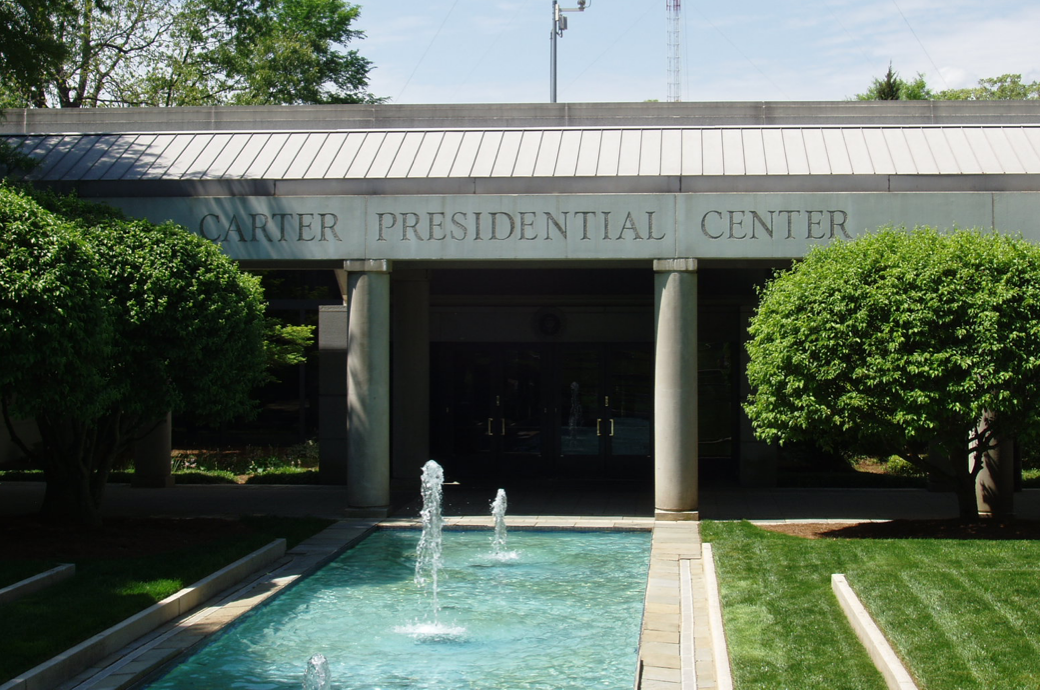 Photo credit: Public Domain
For work in eradicating Guinea worm disease
By CL News Staff Saturday August 6, 2022 02:00 AM EDT
The Carter Center in Atlanta has won a prestigious Japanese award for its progress toward the eradication of Guinea worm disease in Africa, Global Atlanta reports. The Japanese government announced in Tokyo this week the selection of former President Jimmy Carter’s nonprofit in Atlanta for the fourth Hideyo Noguchi Africa Prize in its medical services category. The prize includes an honorarium of 100 million yen (almost $750,000) which the Carter Center will contribute to the goal of eradication. Details: globalatlanta.com 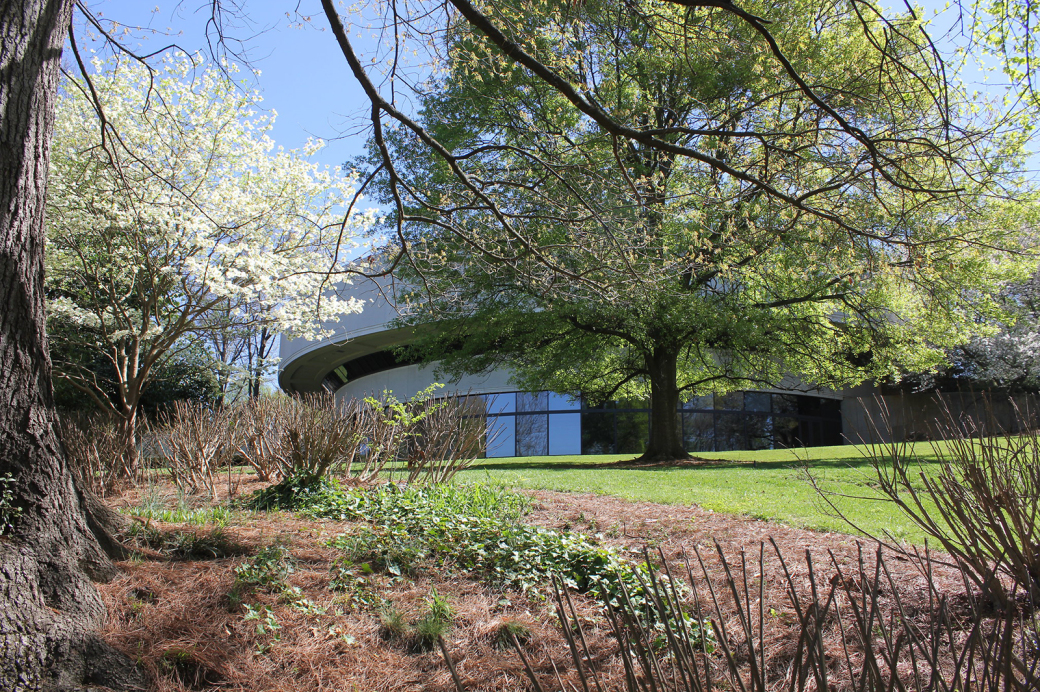