NEWS BRIEF: Was the shutdown of an Atlanta’s Sheba Ethiopian Restaurant racially motivated?

‘Judges have been split on the case’ 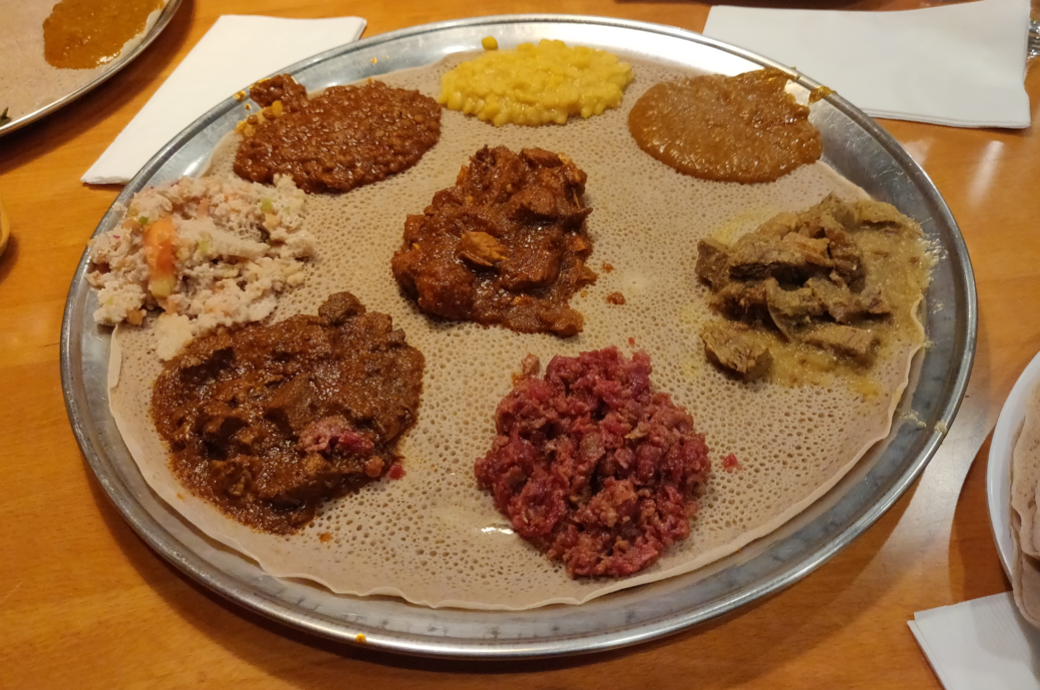 In 2017, Atlanta’s Sheba Ethiopian Restaurant filed a lawsuit against Dekalb County, stating that the restaurant’s shutdown violated the company's constitutional rights to equal protection. Five years later, 11th Circuit judges are deciding wether or not that was the case, and if business can be the victim racially-motivated discrimination.

Sheba Ethiopian Restaurant was subject to numerous investigations that they claim were levied at them disproportionately to businesses that serve a majority white customer base. Sheba's attorney Cary Wiggins wrote, “Meanwhile, restaurants in the same district which catered to predominately white clientele, and which violated the same code provisions, have been knowingly permitted to operate unencumbered.” Wiggins also called the conspiracy a “death by a thousand cuts.”

Dekalb County’s attorney Bennett Bryan disagreed in his brief, "The county officials’ concerns were objectively valid. Sheba began advertising and operating as a nightclub, and neighbors began complaining about it. Code enforcement officers and fire inspectors found that Sheba renovated its restaurant and began operating a nightclub without obtaining the proper permits.”

He added, “Inspectors also found Sheba serving alcohol after hours, exceeding the maximum occupancy limit by hundreds of people time and again, using fireworks inside, blocking rear exits, etc., and Sheba pleaded guilty to most of those charges.”

Wiggins’ claims his clients were discriminated against based on race, and that Sheba Ethiopian Restaurant holds minority racial identity through its Black, Ethiopian-born owner, Solomon Abebe.

Judges have been split on the case. U.S. District Judge William Ray stated that the investigations were “at least in part, motivated by discriminatory intent.” Meanwhile, U.S. Circuit Judge Andrew Brasher argued that a business cannot have a race based on its owner, because if the business were to change hands to an owner of a different race, then the business’s race would also change. "Isn't that a problem that we can't identify that? If it can change, then how can we say it's like an individual that has an immutable race?” courthousenews.com