Zulu, who was also shot on June 26, is claiming self-defense. 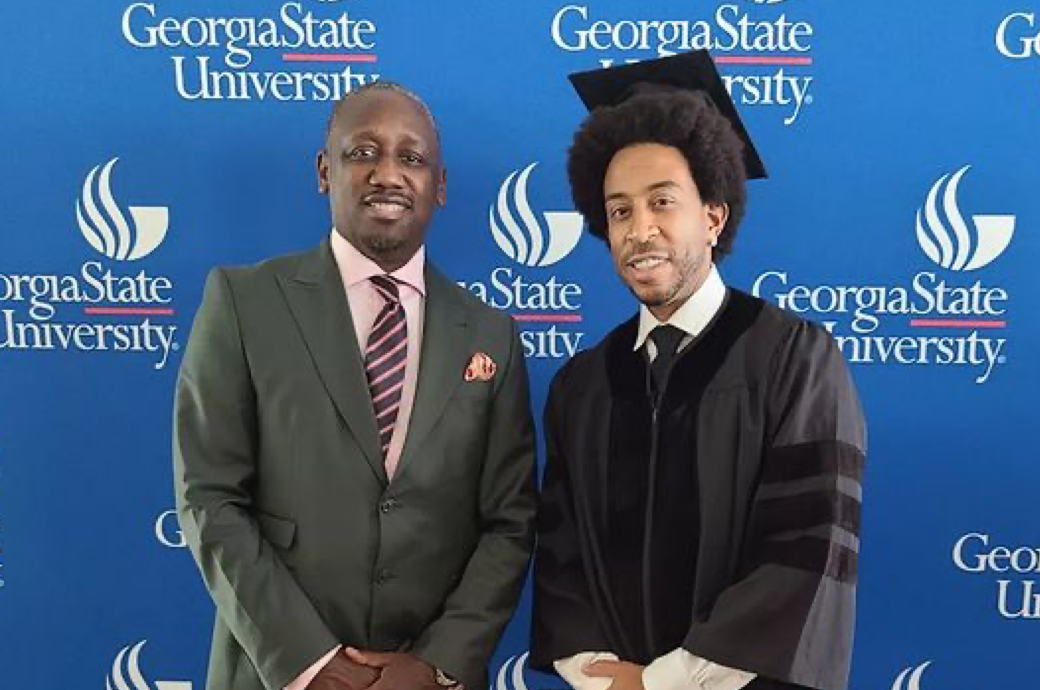 Photo credit: @ULUZ3 ON INSTAGRAM
"It is not lost on Mr. Zulu that someone lost his life, but had Mr. Zulu not lawfully defended himself"
By CL News Staff Tuesday September 20, 2022 02:00 AM EDT

Chaka Zulu, manager for Atlanta rap legend Ludacris, faces a murder charge in connection with a June shooting that left 23-year-old Artez Benton dead. Gabe Banks, Zulu’s longtime lawyer, claims his client acted in self-defense after being attacked by a group of at least four men outside the APT 4B Afro-Caribbean restaurant in Buckhead. Zulu, whose legal name is Ahmed Obafemi, was, himself, one of three men shot on that June 26 night.

Last Tuesday, Zulu turned himself in to the Atlanta Police Department and was released the same day on bail. In addition to the murder charge, Zulu is facing counts of aggravated assault, possession of a firearm during the commission of a crime, and simple battery.

In a statement issued to the press, Bank’s stated, “It is not lost on Mr. Zulu that someone lost his life, but had Mr. Zulu not lawfully defended himself, Mr. Zulu would have been killed that night.” apnews.com