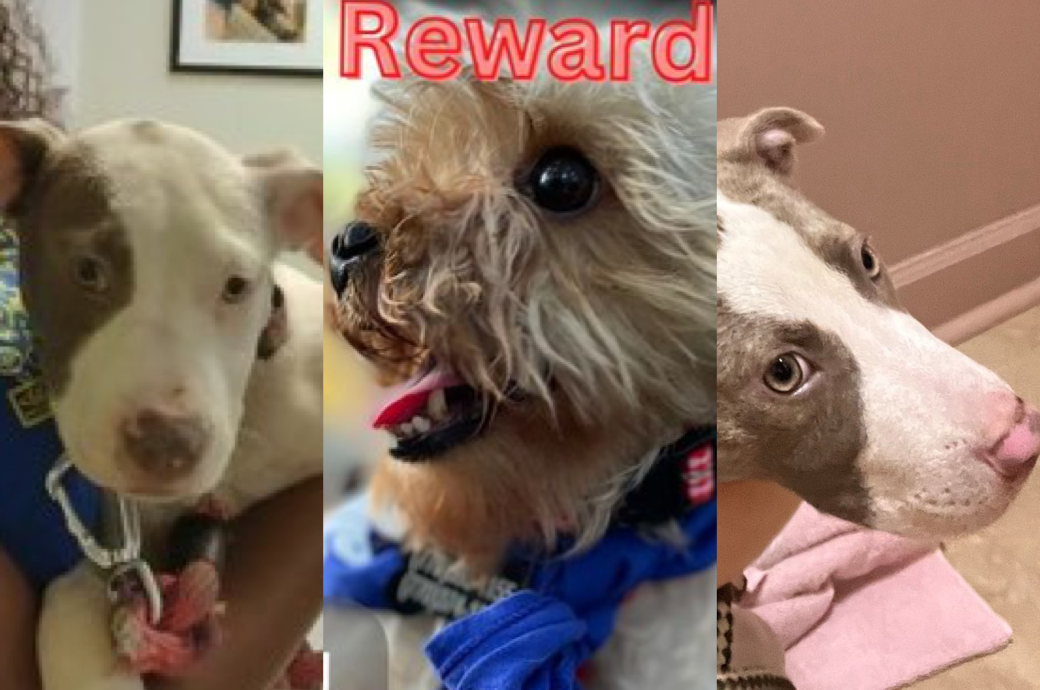 Friday morning, three dogs were taken from PAWS Atlanta, an animal shelter in Decatur. As of Sunday, two of the three dogs have been found, and a $1,000 reward is being offered for the return of the third.

PAWS manager Laura McKelvey and two other employees were on the scene, tending to an abandoned dog when the break-in occurred. The three dogs stolen were a toy Yorkshire Terrier named Princeton and two mixed-breed puppies, Emilia and Violet.

Emilia and Violet were found nearby, unharmed. Dogs are often stolen to be sold. It is possible that the thief knew Emilia and Violet would be worth far less than Princeton, as Toy Yorkies can sell for thousands of dollars.

PAWS Atlanta expressed gratitude to their community on Instagram. “We’re so grateful for the support of people near and wide… let’s bring Princeton home.” ajc.com