Does this surprise anyone? 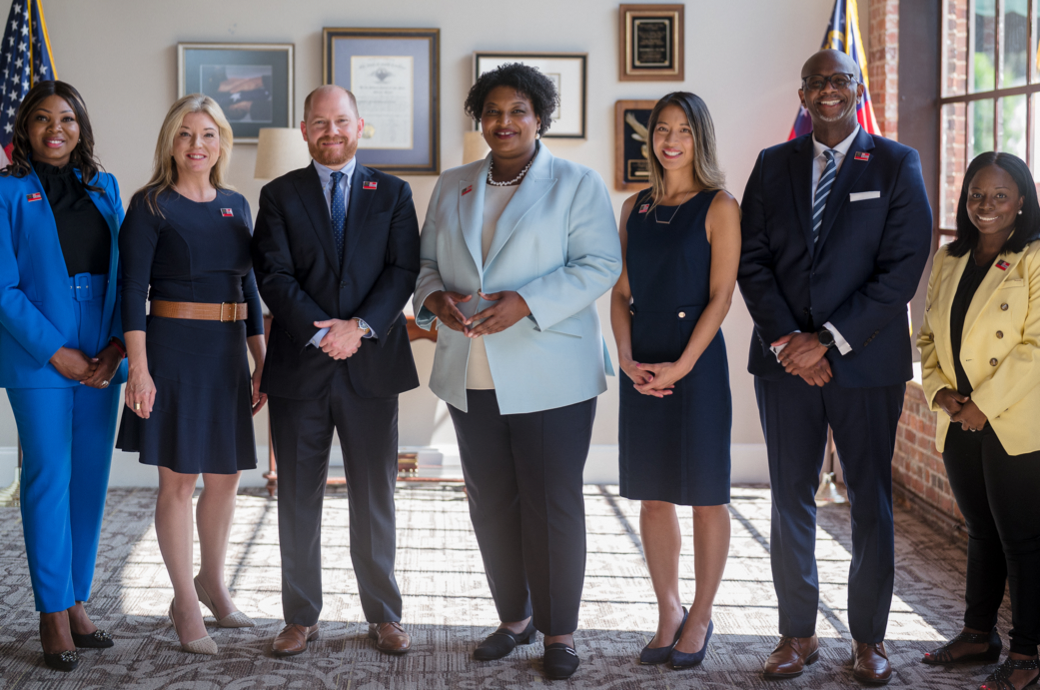 In November, Georgians who vote Democrat have the opportunity to elect eight women in statewide positions, including governor (Stacey Abrams), attorney general (Sen. Jen Jordan), and secretary of state (Rep. Bee Nguyen). Republican voters will have zero chances to vote for women in those same positions, not one, zero.

According to the Center for American Women in Politics, there are a record number of women running for governor, including many GOP women, although not in Georgia. In total, 150 of the 535 seats in the 117th Congress are held by women.

Stacey Abrams said this on the disparity between the two parties, “Our extraordinary Democratic ticket represents immigrants, refugees and those who have been in our great state for generations. We understand Georgians' struggles because we have lived them.” gpb.org