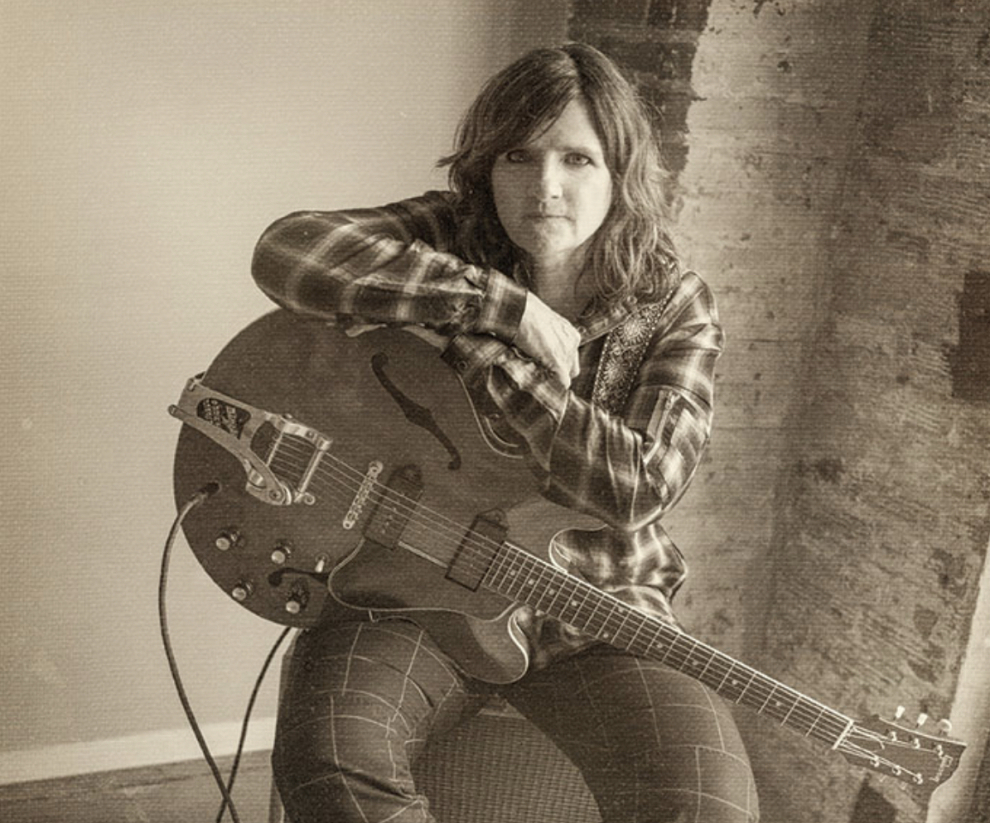 CL RECOMMENDS
CL Critic Hal Horowitz Recommends: Call it a homecoming as half of the Indigo Girls returns to where it all began for two shows. Not that she ever really left, but it’s always a treat to catch Ray and her group bringing the roots rock, country and folk goods to this intimate space. She has seven solo studio albums of material to choose from, so don’t expect any IG hits. But even if she just works from 2018’s terrific, country tinged Holler, or a new one release to go soon, this is a rare chance to get up close and personal to a true Atlanta icon. — HH

A lot of artists defy categorization. Some do so because they are tirelessly searching for the place they fit, while others are constantly chasing trends. Some, though, are genuinely exploring and expressing their myriad influences. Amy Ray belongs in the latter group. Pulling from every direction — Patty Griffin to Patti Smith, Big Star to Bon Iver — Ray's music might best be described as folk-rock, though even that would be a tough sell, depending on the song.
More information