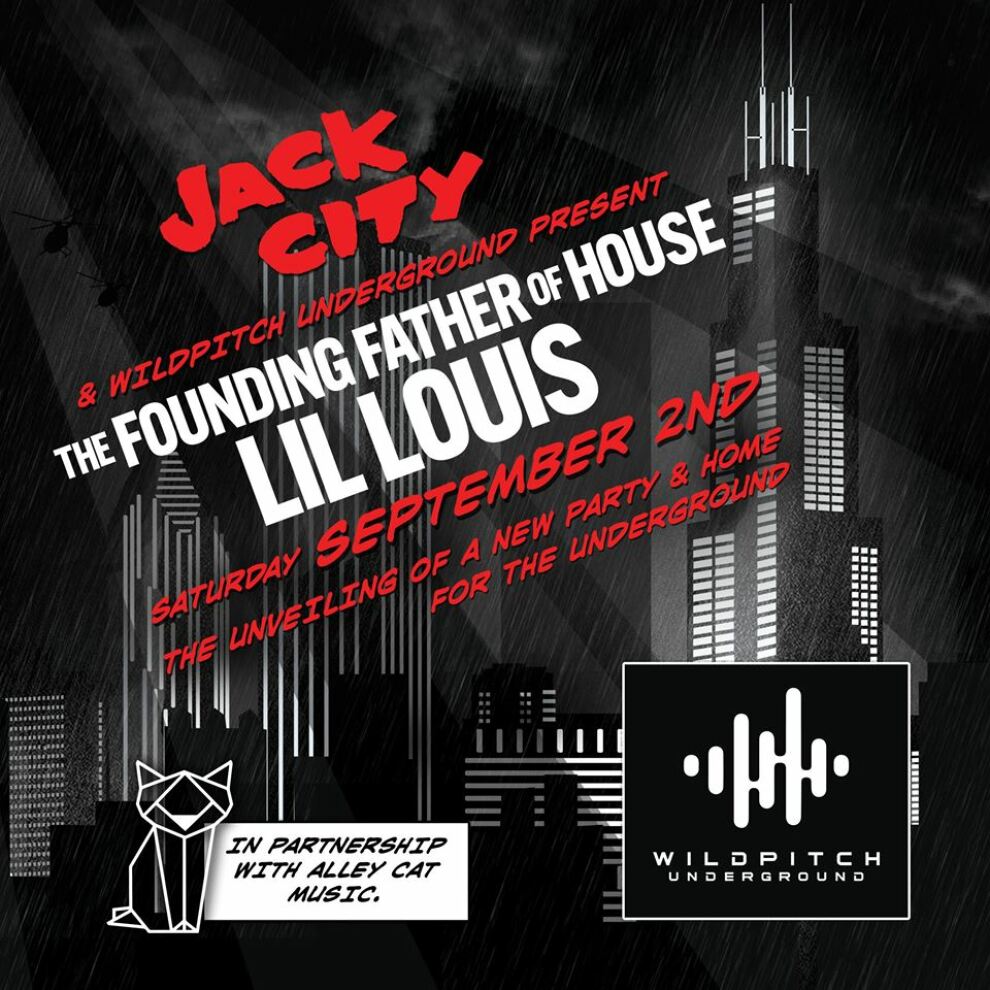 Lil Louis Official Fan Page is back… to the future. (With a Very Rare ALL NIGHT LONG SET**)

BUT before that on Thursday, August 31st, music family-YOU are invited to be a part of Music History! To celebrate this accomplishment with his fans, House music’s beloved icon has chosen Atlanta as one of three US cities to host a worldwide exclusive album review. Lil Louis will present songs from his new albums..YES family....mutilple albums!
In between songs, Lil Louis will talk about the journey of the album. But be warned, this is no typical album review.
LOCATION is 595 North which provides the perfect setting for Lil Louis to make you dance, and celebrate the history of house music into the future.


September 2nd GET Down!!
With Support from Alley Cat Music Membership, we are proud to re-launch as Wildpitch Underground and present our new House music Concept JACK City

HUMBLED to host this Legend. This is hands down the most important booking we've ever done in trying to educate and teach the new ears about the Foundations of House Music.

THIS IS Louis Burns
After seven years in the studio, the Founding Father of House, Lil Louis has reached his greatest musical heights. Creating at a pace unheard of, Louis has written over 1,500 songs and will release an unprecedented SIX groundbreaking new albums back to back beginning this year.
The Top Selling House Music Artist in history, known for arguably the most important House record of all time, “French Kiss”, Lil Louis avers that this is his greatest musical body of work ever. House music’s beloved icon is coming to Atlanta to play a RARE ALL NIGHT LONG energy filled set!
Lil Louis will make you dance, and celebrate the history of house music into the future.
Get down!
See you soon. 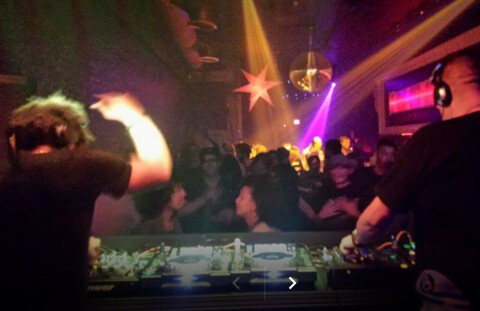