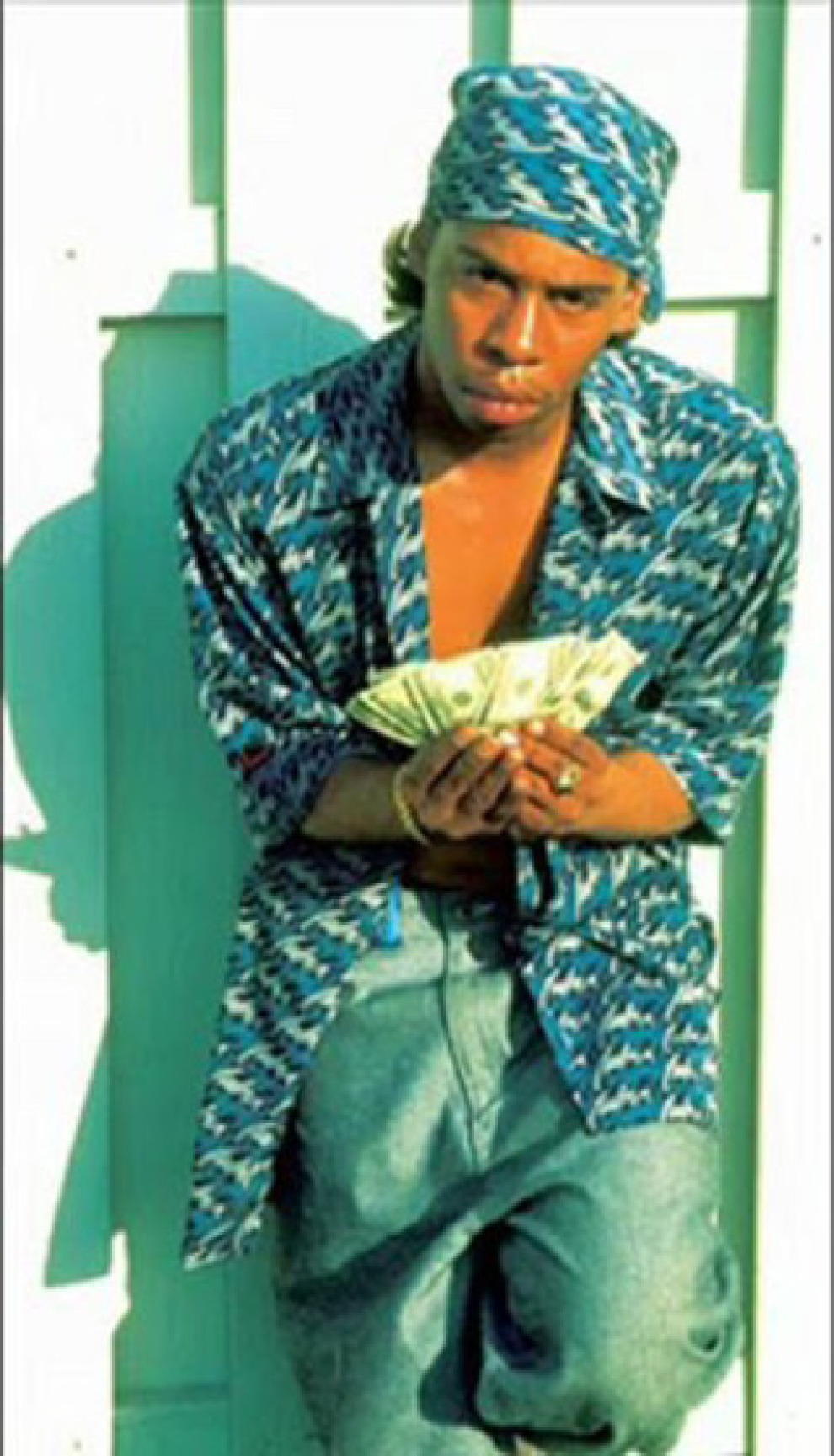 Memphis legend Tommy Wright III, also known as the One Man Gang, began his rap career in the early ’90s, when he was barely 18 years old. Throughout the Bill Clinton era, Wright became known for his lo-fi sound, unique backbeats and fast-spoken, violent lyrics. After an arrest in 2000, landing him a five-year prison bid, Wright’s career slowed-down greatly. In 2006 he released a reissue of his 1994 mixtape, Ashes 2 Ashes, Dust 2 Dust, and has played only a few sporadic shows since then. Now, Wright is back, playing shows, landing interviews, and earning endorsements, as well as self-promoting by commenting on Youtube videos from his personal account, with statements like: “Follow Tommy Wright on Youtube, Twitter, Ig & Facebook. Catch me on tour and hmu for all merch! New shit comin!﻿”