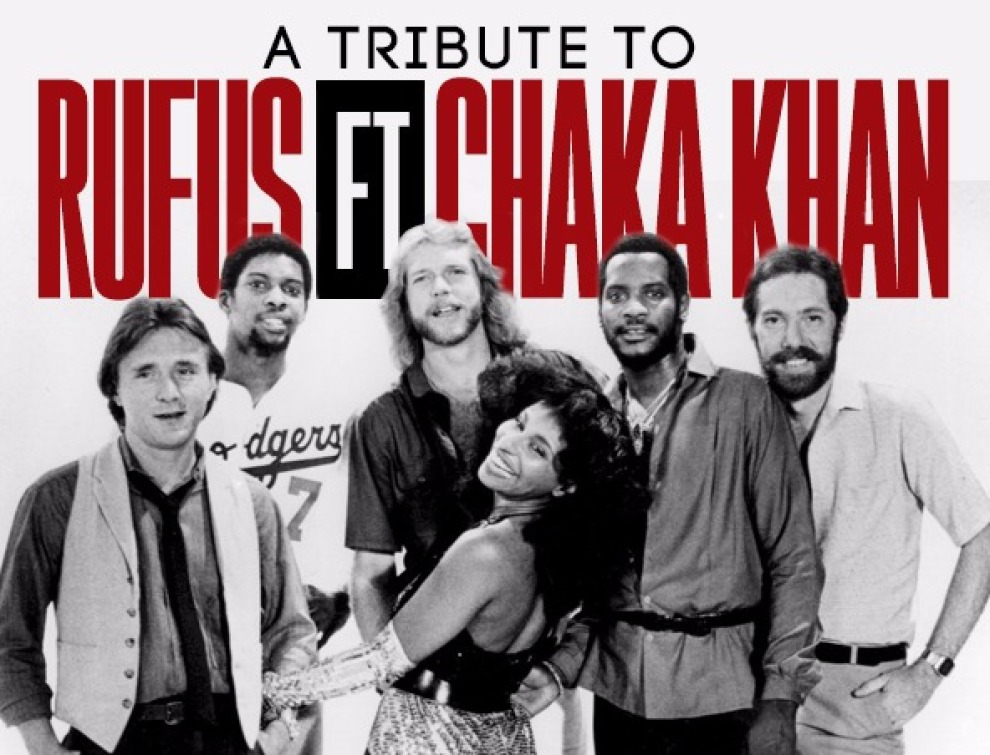 <br>Hot Ice LIVE is paying homage and bringing the funk with a Tribute to Rufus f. Chaka Khan '72-'83.


Rufus was an American funk band from Chicago, Illinois best known for launching the career of lead singer Chaka Khan. The band itself was respected on the Chicago scene and at one time included band members from Curtis Mayfield, Jerry Butler, And The Rotary Connection with Minnie Ripperton. Songwriters included the likes of Stevie Wonder, Brenda Russell and Ray Parker, Jr. Over their career together with Chaka Khan, they racked up a list of hits, four Gold records, and two Grammy Awards for Best R&B Performance by a Duo or Group with Vocals.