Indulge in Whiskey & Rolls This Thursday!

At Southern Art and Bourbon Bar 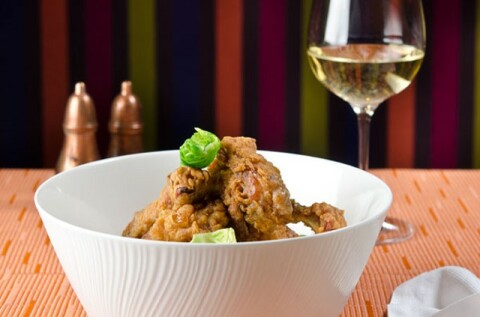 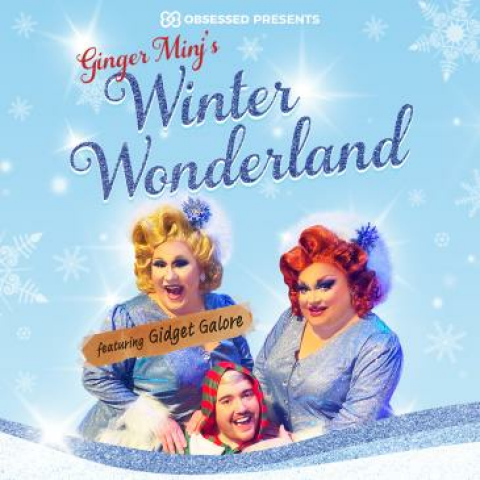 Out Front Theatre Company Cost: $30.00
Ginger Minj, star of RuPaul's Drag Race and RuPaul's Drag Race All Stars 6, teams up with her bestie, Gidget Galore in this non-denominational, musical romp through the holidays! Experience all of the nostalgic, wintry, and cozy feels as they create festive magic on stage. [click here for more] 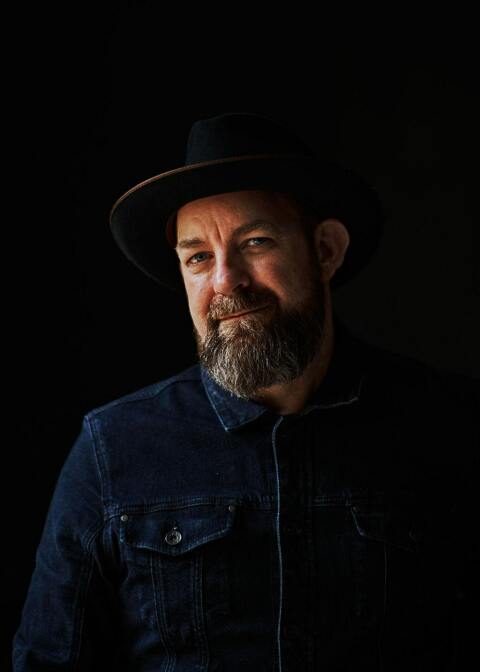 Eddie's Attic Cost: $25-$32
Kristian Bush, one half of platinum-selling country duo Sugarland, has been leaving his mark on music for more than two decades. His debut solo album, Southern Gravity, was released in April 2015, featuring the Top 20 single “Trailer Hitch.” The album received rave reviews from Rolling Stone, The Bo... [click here for more] 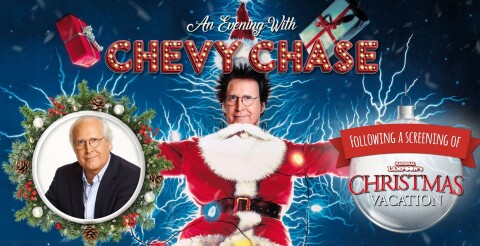 Fox Theatre Cost: $47-$75
Light up your holidays with Chevy Chase live on stage plus audience Q & A following a screening of National Lampoon’s Christmas Vacation. After the showing of the holiday classic on the big screen, the celebration will continue with actor Chevy Chase (Clark Griswold) sharing stories from his career ... [click here for more] 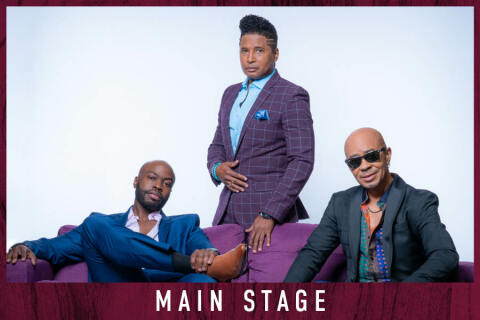 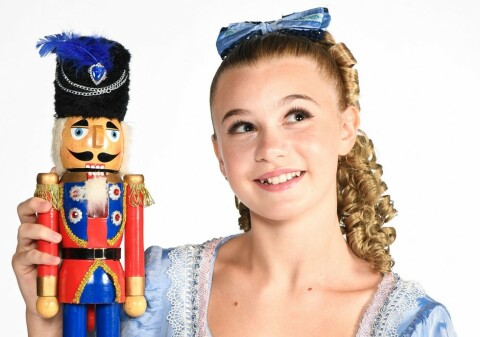 Byers Theatre at Sandy Springs Performing Arts Center Cost: $27-$40
The tradition continues as The Nutcracker returns to the stage for another holiday season. Produced by the Roswell Dance Theatre, the beloved holiday classic takes us along with Clara and her Prince as they discover a strange new world. Gorgeous costumes, magical scenery, beloved music and exquisite... [click here for more]