sther Ku is a comedian, actress and musician but mostly comedian because that’s what she told me to write first. I am her stenographer. (Not really, but she wants you to think she has a stenographer because she doesn’t want you to think she wrote her own bio.) Ku was selected as the only female comedian from New York City to advance to the Las Vegas Semi-Finals in Season Six of NBC’s Last Comic Standing.
More information 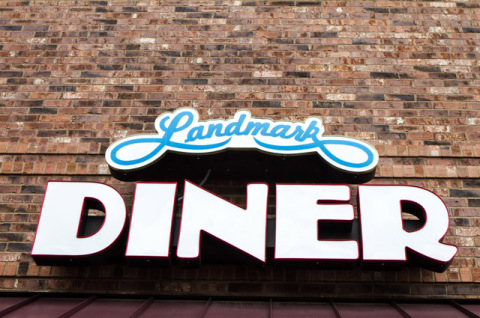