Growlers Give Back at Hop City Craft Beer & Wine!

Cost:
Beginning on March 15, Hop City Craft Beer & Wine will launch their 2012 “Growlers Give Back” program. During the second half of each month, Hop City plans to give a percentage of their growler sales to a selected Atlanta charity. The charity that Hop City is teaming up with to kick off “Growlers Give Back” is the Atlanta Humane Society. Torres determined that Smuttynose Old Brown Dog Pale Ale would be a fitting coupling for the Humane Society. Smuttynose Brewing Co. has pledged to match whatever funds Hop City raises.
More information 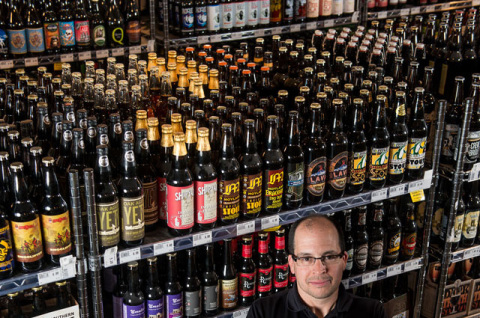