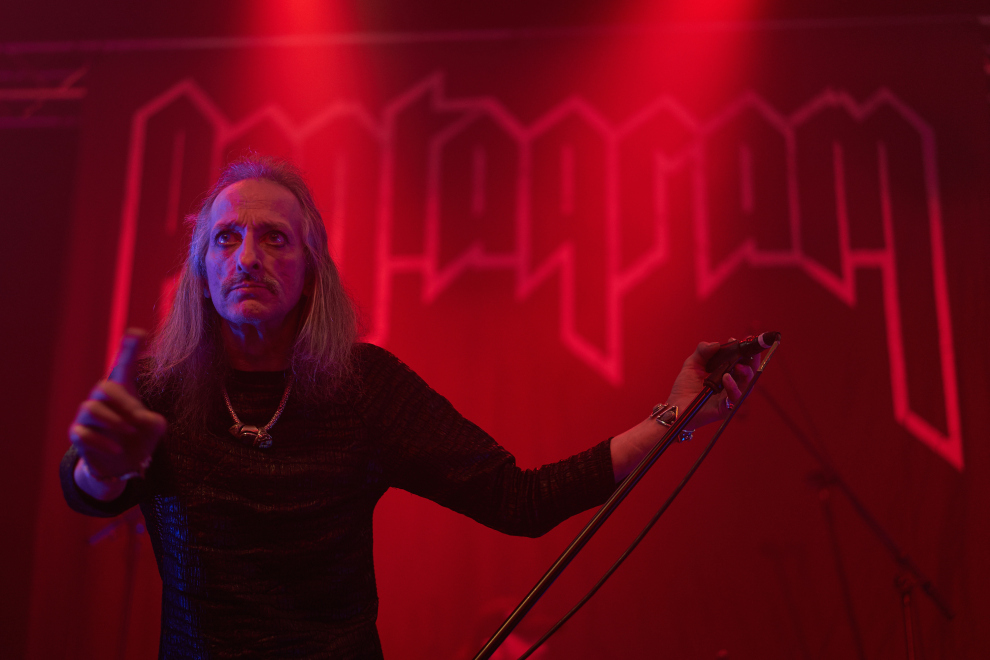 Pentagram was initially formed in 1971 by Bobby Liebling (vocals) and Geof O'Keefe (drums) with Vincent McAllister
on guitar and Greg Mayne on bass. After recording several demos throughout the mid-70’s, this line-up lasted until
1976. Much of the material that would be released decades later as "First Daze Here" was recorded by this original
incarnation of the band.