Cost: $20
With admission, pub crawlers will receive 5 shots or drinks at stops along the way. The event is for horror fans and superstition holders alike. Guests will need a Jason Vorhees/hockey mask (from Friday the 13th) because the organizers have applied for an official world record attempt as the most people dressed as Jason which has been placed in the Record Category Most people dressed as a movie characters." In addition to the world record attempt
More information 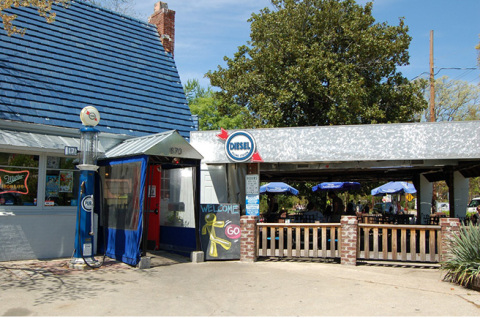