Zbigniew Rybczynski is in a class all his own. The Polish cinematographer, inventor, and creative mind behind the Academy Award-winning film Tango (making him the first of his countrymen to win an Oscar) can be described as one of entertainmentâ€™s greatest innovators. Known for leading the charge in HD technology, and owning several patents in Chroma Key software, Rybczynskiâ€™s legacy is seen today in the mind-altering aesthetics of filmmakers like Darren Aronofsky (Requiem for a Dream) and Michel Gondry (The Science of Sleep). On Aug. 15, Contraband Cinema will screen Media, the first in a three-volume DVD series that explores Rybczynski early works.
More information 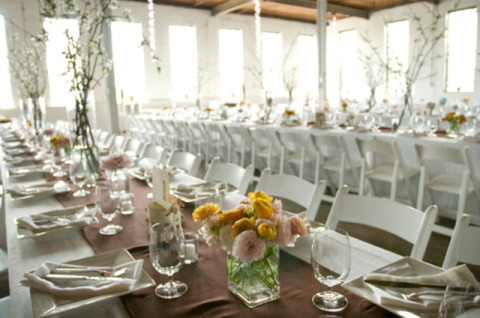