Be the Beat of the Street

Tin Drum AsiacafÃ© is celebrating its 10-year anniversary with a â€œBe the Beat of the Streetâ€ social media contest that will award a grand prize winner with $1,000. To enter, fans can upload a video on Vine or Instagram with the hashtag Tin Drummer (#tindrummer). On its actual anniversary, Tuesday, October 15, Tin Drum will feature all contest entries on its Facebook page to let fans vote for the best drumming video. Tin Drum will reward daily winners and will select one grand prize winner, which will be announced on Monday, October 28. Get to drumming!
More information 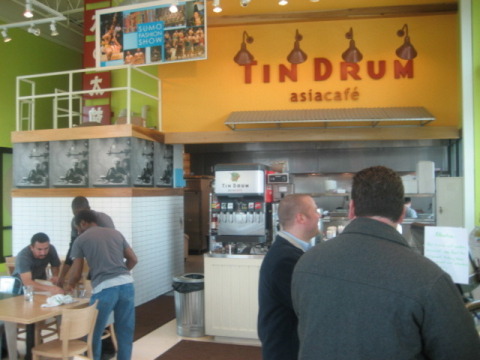