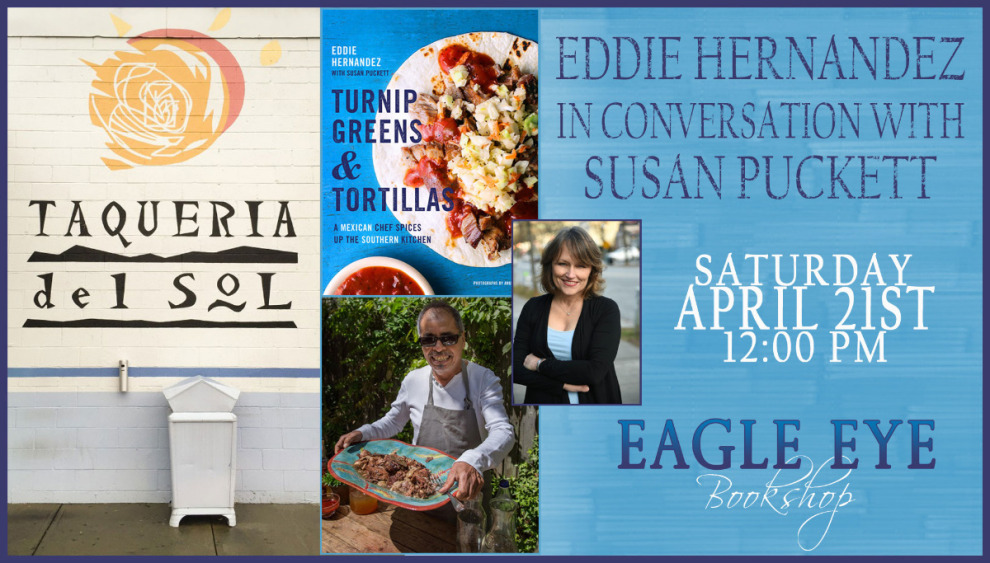 Southern fare with a Mexican flair, by the chef/co-owner of the restaurant empire that Bon Appétit called a "Top American Restaurant"


USA Today called Taqueria del Sol "a runaway success." Bon Appétit wrote: "Move over, Chipotle!" The fast-casual food of Eddie Hernandez, the James Beard-nominated chef/co-owner of the restaurant, lands on the commonalities of Southern and Mexican food, with dishes like Memphis barbecue pork tacos, chicken pot pie served in a "bowl" of a puffed tortilla, turnip greens in "pot likker" spiked with chiles, or the "Eddie Palmer," sweet tea with a jab of tequila. Eddie never hesitates to break with purists to make food taste better, adding sugar to creamy grits to balance the jalapeños, or substituting tomatillos in fried green tomatoes for a more delicate texture. Throughout, "Eddie's Way" sidebars show how to make each dish even more special. 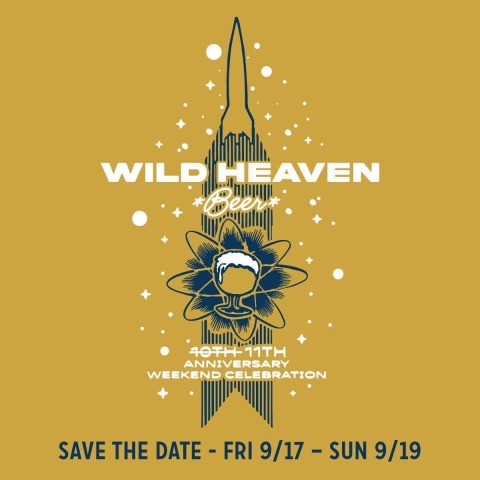 Wild Heaven Beer Cost: Free
A year later than planned, Wild Heaven is thrilled to celebrate 10 years of brewing joy with you on the occasion of our 11th anniversary. Join us at both Wild Heaven locations, Avondale & West End, the weekend of September 17-19. All weekend you'll find our most extensive tap list ever, including em... [click here for more]
USER SUBMITTED 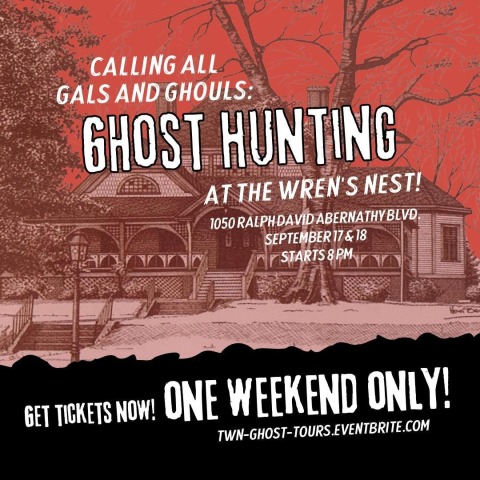 The Southeastern Institute of Paranormal Research is coming to The Wren's Nest for two nights of ghost hunting!

Our 150-year-old house holds a lot of history, stories, and secrets—both good and bad. If these walls could talk...well, maybe they can? Find out as experts inv... [click here for more]
USER SUBMITTED 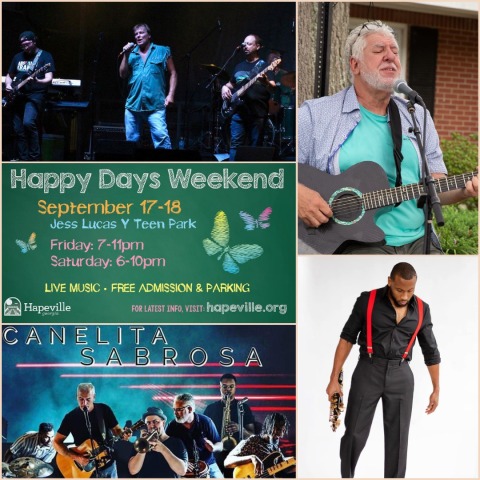 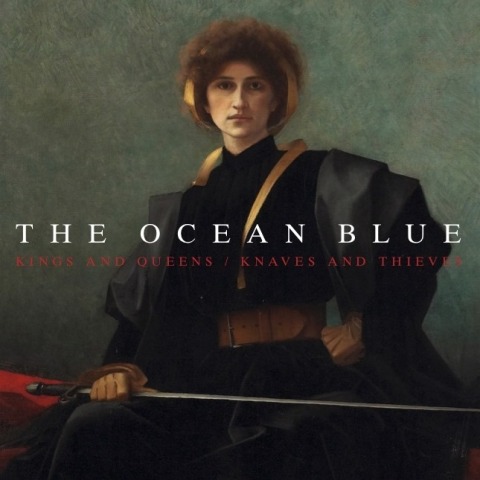 Masquerade Cost: $20
The Ocean Blue arrived as the 1980s drew to close, and their debut record on the famed Sire Records label in 1989 seemed to summarize the best of the musical decade. [click here for more]