Theatrical Outfit Presents: "The Way We Were" 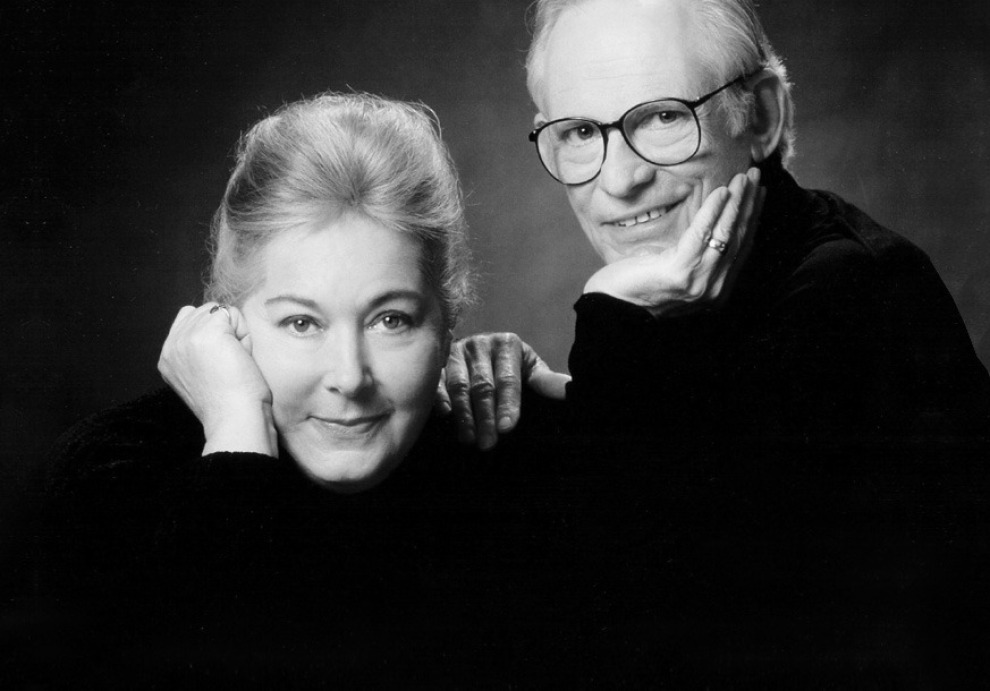 <br>For the last three years, Theatrical Outfit has developed incredible shows that tell the stories of Jewish composers who wrote top hits in American music. For behind every star are talented teams who rarely see the spotlight This year, we’re peaking behind none other than Barbra Streisand to explore the fascinating lives of Alan and Marilyn Bergman.


The Bergmans have been writing songs for over 5 decades, and have won numerous awards, including 16 Academy Award nominations, multiple Emmys, Grammys, and three Oscars for "The Windmills of Your Mind", "The Way We Were", and the score for "Yentl.” Though they have been recognized extensively for their achievements by award academies, they are not well known to the public.

Made possible by The Molly Blank Fund of the Arthur M. Blank Foundation.