The Internet: The Hive Mind Tour 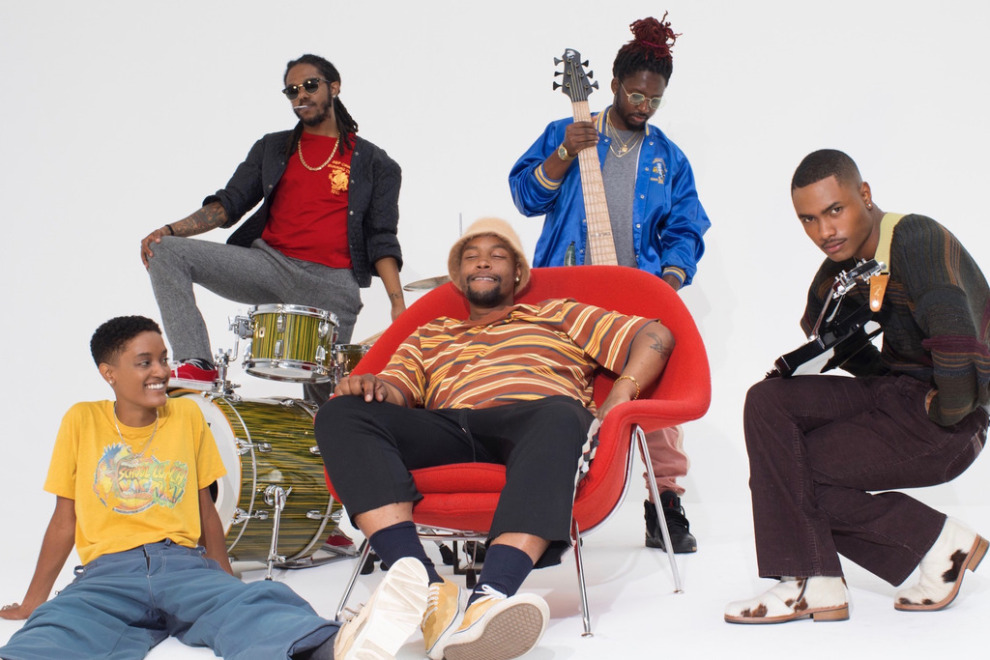 THE INTERNET branched off from the Odd Future collective and started their own band in 2011. Syd had been writing music since she was small; she put this on hold to become OF’s DJ and producer, and picked her songs back up in 2011 to make her first full-length album with Matt.

When they play live, THE INTERNET is a band – a six-person outfit whose youngest member is 17. They began playing as a full-band in order to tour behind Feel Good, and the band members all contributed their talents to THE INTERNET’s 2015 album EGO DEATH.