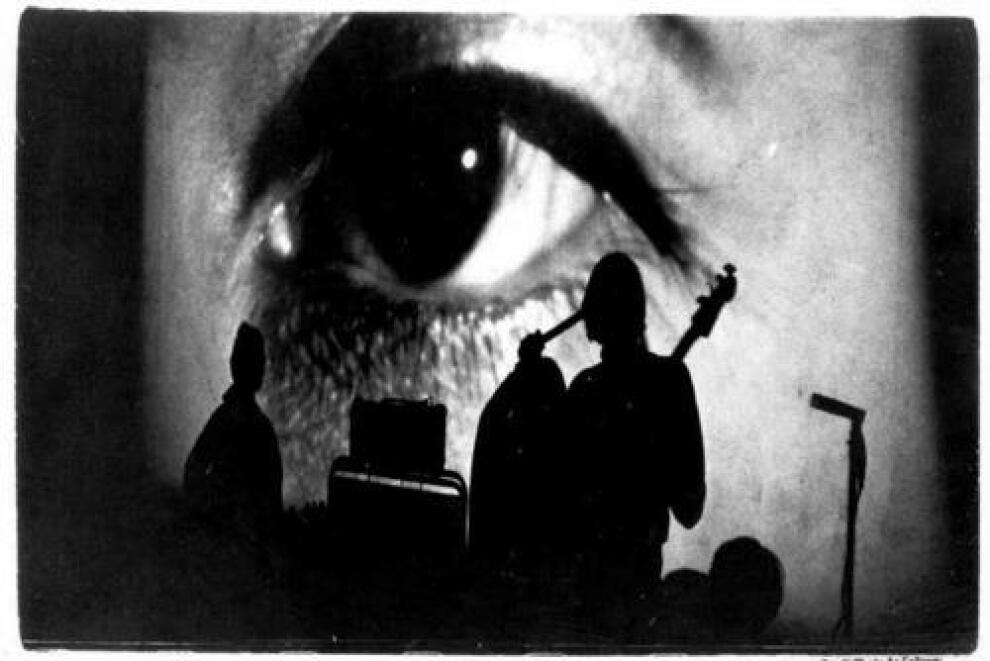 Films at 8:00 pm | FREE
Exhibition viewing of Chimera: Andy Warhol through the 1980s from 7:00 to 8:00 pm
Film event curated and hosted by Andy Ditzler

Powered equally by Lou Reed’s visionary songs, John Cale’s training in hardcore minimalism, the onrushing rhythm guitars of Reed and Sterling Morrison, and the pounding momentum of Maureen Tucker’s drumming, the Velvet Underground provided the unlikely template for thousands of bands to follow. In the process, they made the lines between pop and the avant-garde virtually irrelevant – much like their advocate and mentor, Andy Warhol. Their fateful alliance with Warhol changed the course of American music and of rock and roll worldwide. On November 3, 2018 at Emory University’s Michael C. Carlos Museum, Film Love presents an immersive, multi-projection tribute to the Velvets and Warhol through the band’s 16mm films from this era. The screening is in conjunction with the Carlos Museum’s exhibit Chimera: Andy Warhol through the 1980s, which will be open for viewing before the event.

Film was an integral (if now overlooked) part of this crucial phase of the Velvet Underground. Not only did all their early performances feature film projections, but the band themselves feature prominently in several of Warhol’s films from this era. Still rarely screened, these films were most likely made not as traditional theatrical releases but to be projected over the band as they played live in the Exploding Plastic Inevitable, Warhol's multimedia spectacle. Alongside the filmic and musical presence of the Velvet Underground, the EPI also featured strobe lighting effects and S&M-derived dancing, resulting in a chaotic barrage that updated the “happening” and looked forward to post-1968 environments that merged the artistic with the social. In the spirit of the EPI, Film Love will present several of Warhol's original Velvet Underground films in an immersive, multiple-projection environment unique to this screening.

The centerpiece will be The Velvet Underground and Nico, a 1966 rehearsal film featuring the band's classic lineup. With intense concentration and discipline, the band jams on a single chord for many minutes at a time, maintaining energy and focus while providing an aural link to their avant-garde “roots.” The sense of experimentalism extends to Warhol’s wild camerawork, as well as to the overarching feel of the film itself. Is this a rehearsal or a performance? Does the film make it into something different altogether? A surprise event in the second reel brings the music to a halt; characteristically, Warhol keeps the camera running and as so often in the Factory films, we find the lines between performance, documentary, and real life blurred. The Velvet Underground and Nico will be accompanied by 1960s Screen Tests of the band members and other rare VU films made by Warhol in this period.

Advisory: this event makes use of stroboscopic light.

THE VELVET UNDERGROUND is presented in conjunction with Emory’s Michael C. Carlos Museum.

THE VELVET UNDERGROUND is a Film Love event. The Film Love series provides access to great but rarely seen films, especially important works unavailable on consumer video. Programs are curated and introduced by Andy Ditzler, and feature lively discussion. Through public screenings and events, Film Love preserves the communal viewing experience, provides space for the discussion of film as art, and explores diverse forms of moving image projection and viewing.