ROCK OF AGES at the Fox Theatre 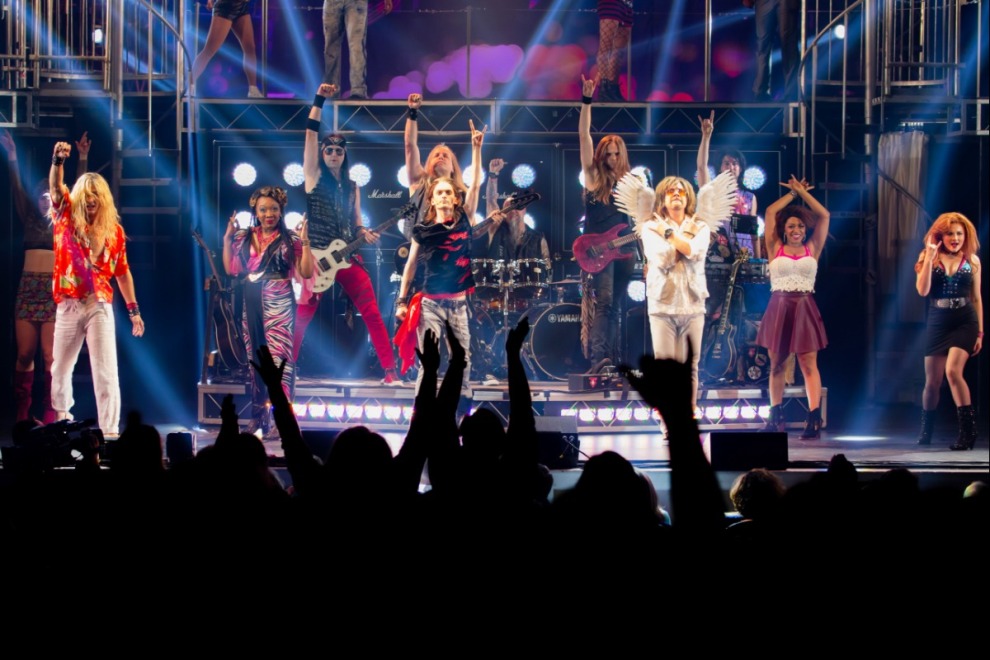 Categories: Theater
It’s 1987 on Hollywood’s Sunset Strip when a small-town girl meets a big city rocker. As they fall in love in L.A.’s most famous rock club, ROCK OF AGES allows fans to rock out once again to their favorite ‘80s hits. Featuring the music of iconic bands such as Styx, Poison, Twisted Sister, and Whitesnake among many others, this Tenth Anniversary production features a dynamic new cast revisiting the larger than life characters and exhilarating story that turned ROCK OF AGES into a global phenomenon.

ROCK OF AGES will play for a limited two-performance engagement at Atlanta’s Fox Theatre January 3-4, 2019. Both performances will begin at 8pm.