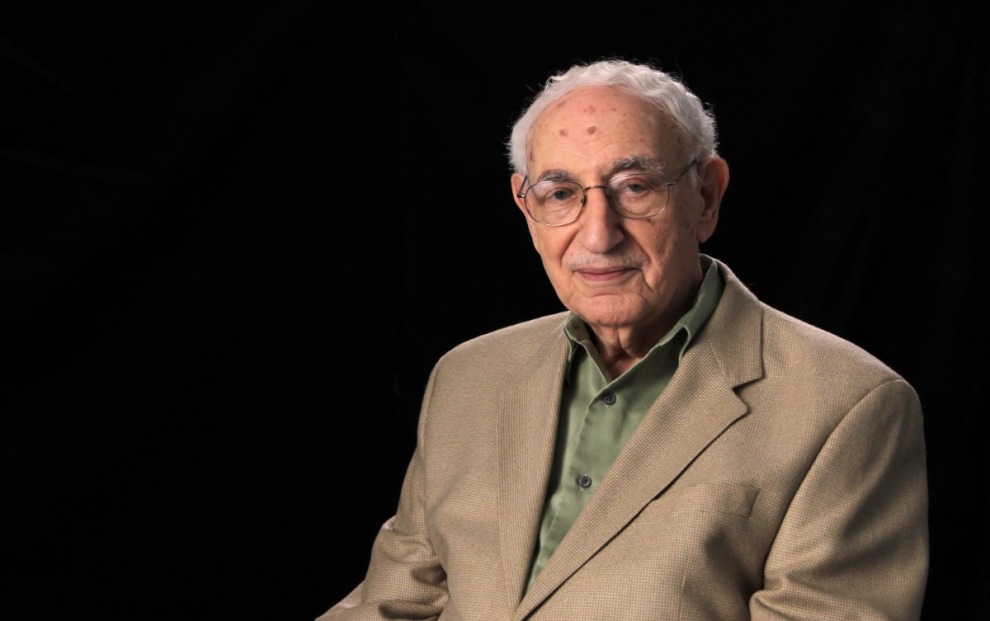 Henry Birnbrey was brought to the United States on a special mission to rescue Jewish children. Years later, Henry would return to Germany as an American GI, serving with the forces that stormed the beaches of Normandy. He was among the first American eyewitnesses to the devastation of the Nazi concentration camps. What he saw would change his life forever.

This Holocaust oral history event in Atlanta is FREE.