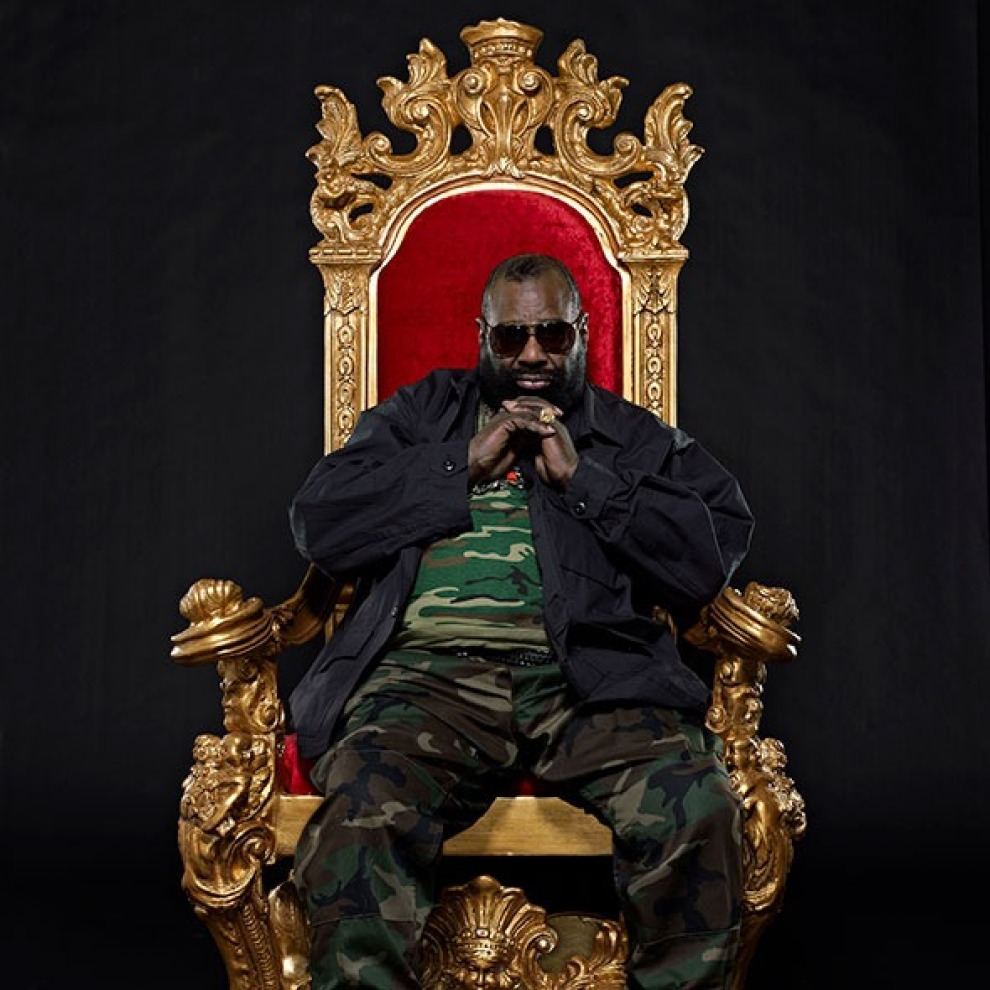 Cost: $42-$72
If you want to watch the original master of funk do his thing, you’ve got one more chance! Parliament/Funkadelic frontman/producer George Clinton is set to retire from touring in May 2019. The April 4th show will be his last in Atlanta. Recording both as Parliament and Funkadelic, George Clinton revolutionized R&B during the ’70s, twisting soul music into funk by adding influences from several late-’60s acid heroes: Jimi Hendrix, Frank Zappa, and Sly Stone. The Parliament/Funkadelic machine ruled black music during the ’70s, capturing over 40 R&B hit singles (including three number ones) and recording three platinum albums.
More information