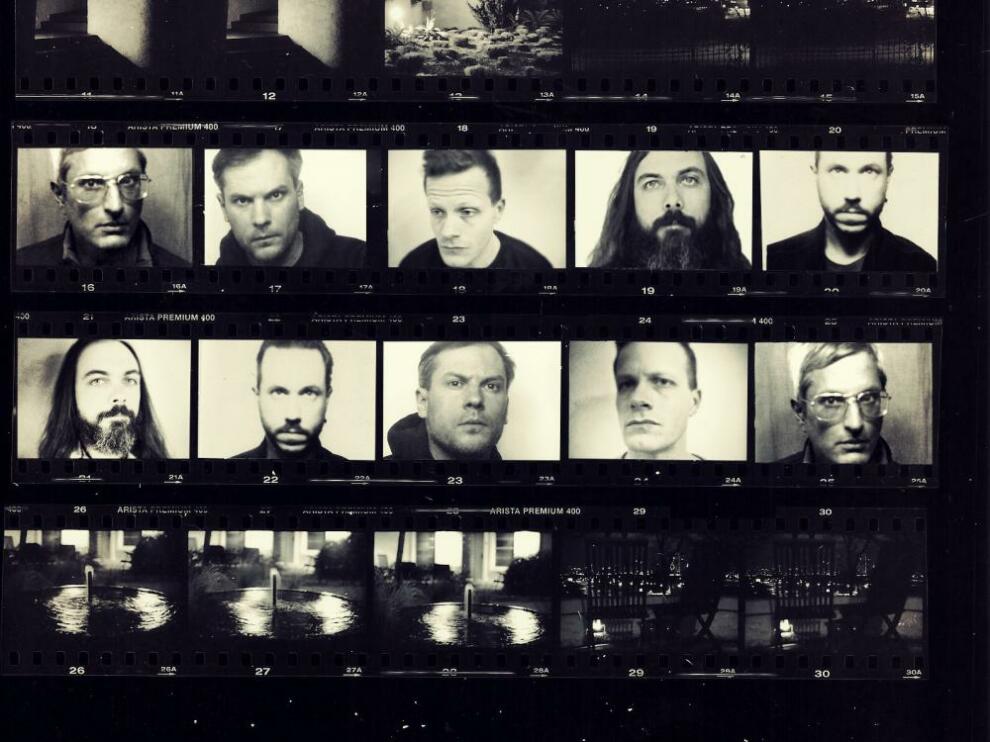 Courtesy of A. Rippin' Production
Cost: $15
Lots of bands brag about blurring the lines between established genres, but few do it as elegantly as Grails. For nearly two decades, the enigmatic Portland-based group has been exploring the shadowy intersections between psych, post-rock, film scores, folk noir, heavy riffs, hip-hop beats, and beyond. And their resulting creations are so well-crafted, the seams never seem to show. The band’s most recent instrumental full-length, 2017’s Chalice Hymnal, isn’t so much a musical work as it is a soundtrack to a journey through strange and beautiful worlds. It’s a journey well worth taking. — Ben Salmon
More information