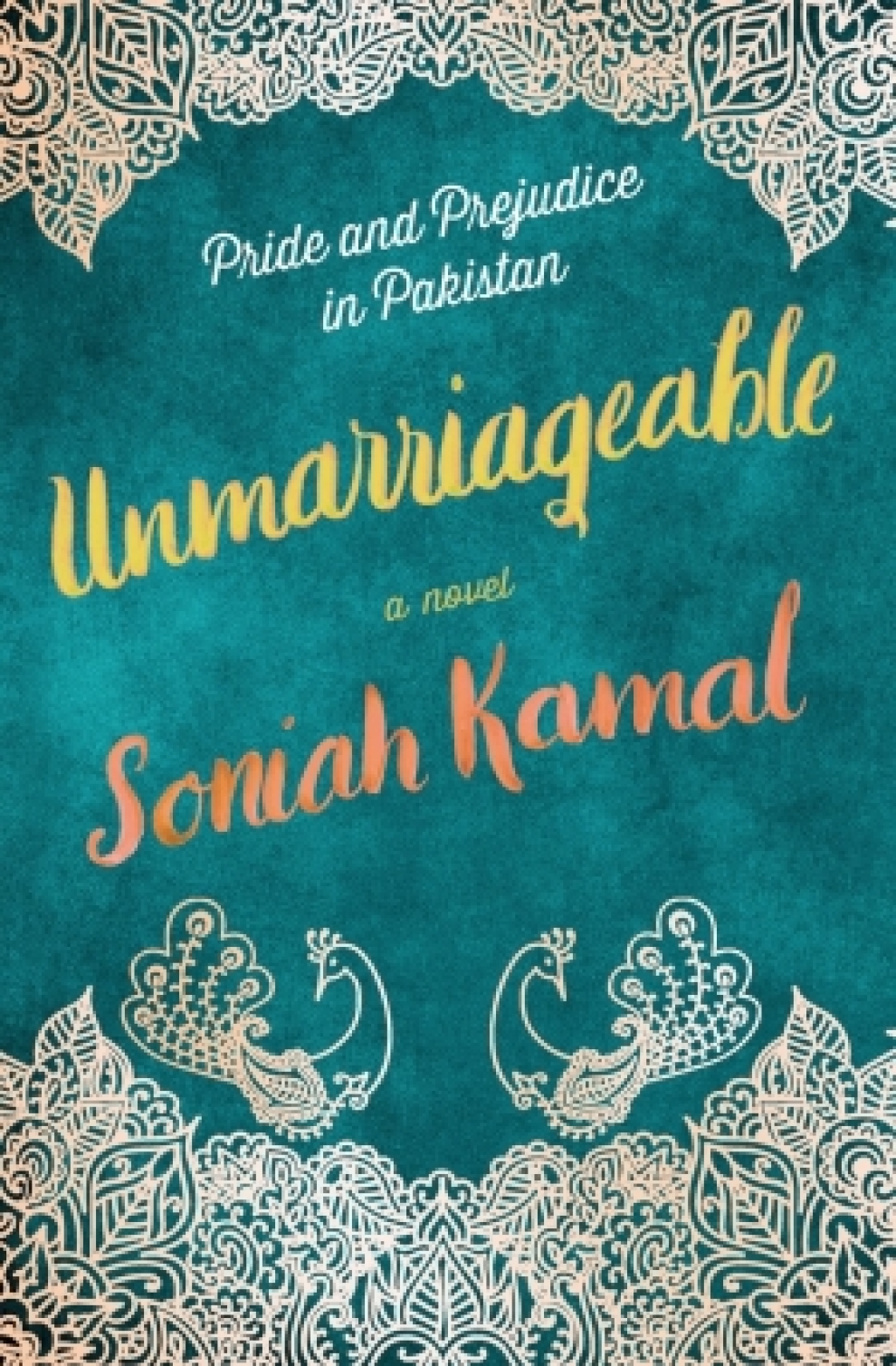 Courtesy of A Capella Books
Cost: No Cover
Atlanta author Soniah Kamal debuts her new novel "Unmarriageable" at the first Writers at the Wrecking Bar of 2019. It is a truth universally acknowledged in Atlanta that the Writers at Wrecking Bar fiction series has become the city's go-to literary event. That's why a partnership between A Cappella and Soniah Kamal seemed like the perfect match. We're thrilled that she accepted our proposal to launch her new novel "Unmarriageable" here in January. Kamal will be in conversation with another hometown favorite, New York Times bestselling author Joshilyn Jackson ("The Almost Sisters"). Musician Khizer Khan will kick off the evening's festivities with a live set at 7 p.m.
More information