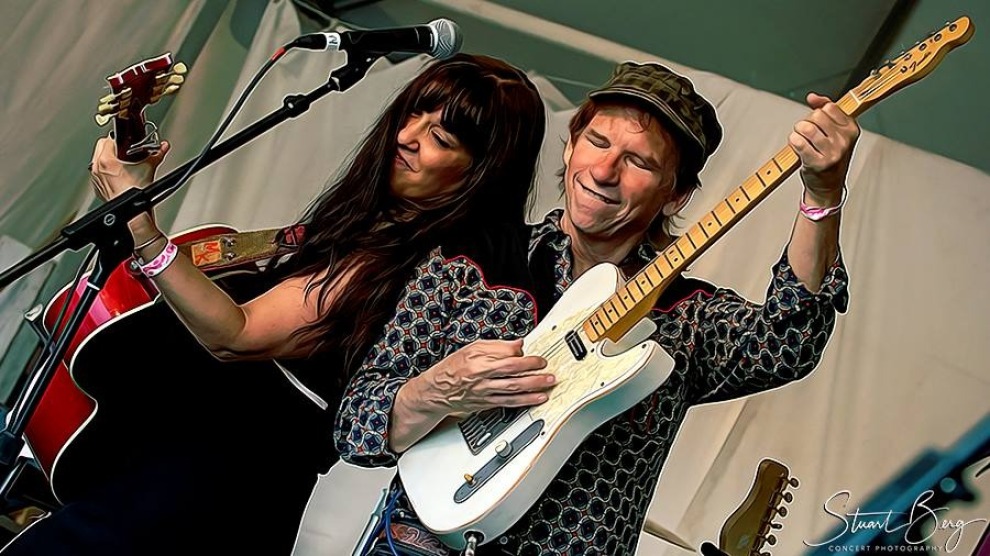 At well over a million miles of roadwork, including two stints as members of Nanci Griffith’s Blue Moon Orchestra, Pete and Maura Kennedy show no signs of slowing down either on tour or in the creative realm. Originally based in Austin, Texas, they spent a few years in the Washington DC area before moving to the East Village in New York City, where they have been based for most of the last two decades.

The Kennedys are known nationwide as the hosts of the late lamented Dharma Café program on Sirius Satellite Radio, and on Broadway, they are regular cast members of Theatre Within's annual tribute to John Lennon — working in that capacity with Patti Smith, Debbie Harry, Jackson Browne, Cyndi Lauper and a host of others.