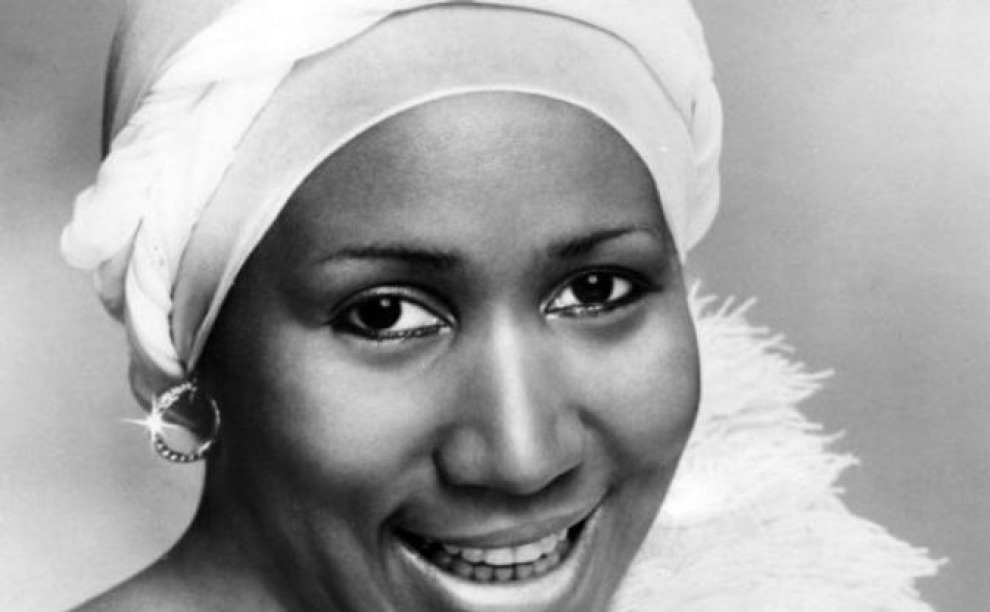 In 2018, the world mourned the loss of Aretha Franklin, The Queen of Soul. Very quickly her royalty was celebrated with a star-studded funeral at the end of a 4-day calendar of events—complete with a procession of her signature pink Cadillacs. The service for the Detroit-native included Stevie Wonder, Chaka Khan, Faith Hill, Fantasia, Shirley Caesar, and Ronald Isley to name a few. Franklin recorded more than 112 singles and sold more than 75 million records worldwide. In 2010, Rolling Stone Magazine dubbed her #1 in the “Top 100 Singers of all Time.”

Known for immersing herself into personas of the artists she performs, Jill Rock Jones recent portrayal of Grace Jones, Aretha Franklin and Prince has given her a consistent run of encore performances across the country.