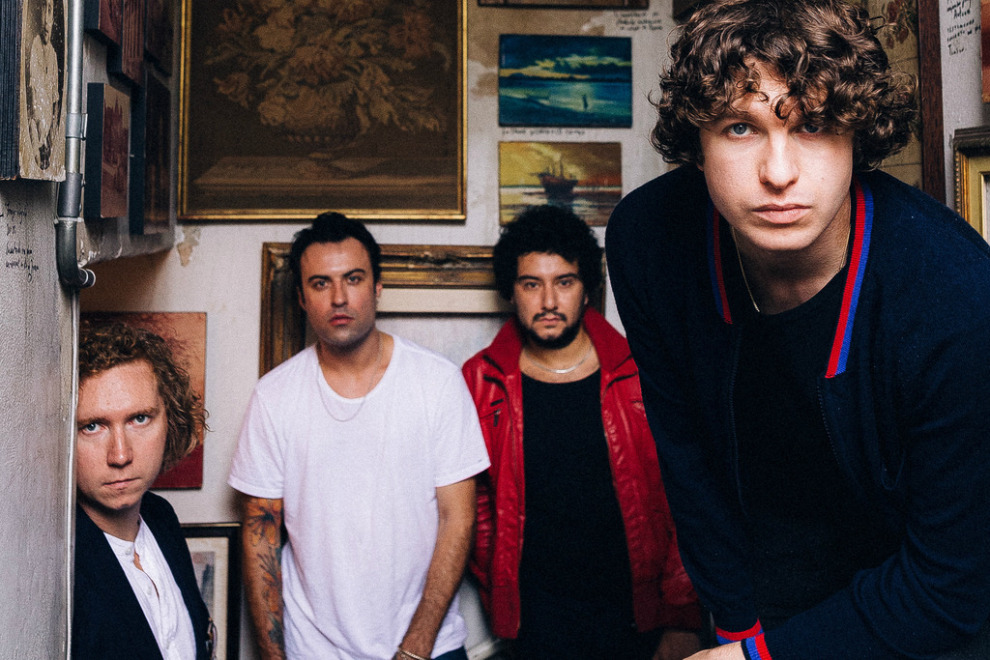 Courtesy of Buckhead Theatre
Cost: $26-$33.50
The Kooks are an English indie rock band formed in 2004 in Brighton. The band currently consists of Luke Pritchard, Hugh Harris and Alexis Nunez. The original bassist was Max Rafferty, and the founding drummer was Paul Garred. The lineup of the band remained constant until the departure of Rafferty in 2008.
More information